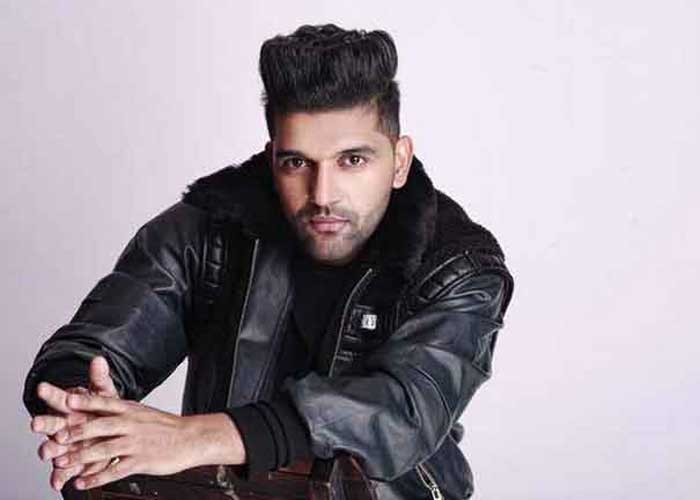 With his gloves on and maintaining safe distance from his audience, singer Guru Randhawa hit the stage after almost three months.

Live shows had been called off during the lockdown, which started in March, to battle the COVID-19 pandemic. And now as things are gradually returning to normal, Guru performed at a private show here.

“I performed after almost three months and it was a good experience. Though the audience was limited, they were very entertaining. We sang songs that we usually sing for our shows and earned as well,” Guru told IANS.

He was also accompanied by less staff members. “It was just my manger and the band,” he said.

He thinks it’s safe to do such shows now.

“But times are such that one needs to take maximum safety measures. With avenues opening up and following all government social distancing guidelines, we should be able to do private live shows,” said the “Suit suit” hitmaker.

Virtual gigs had become a trend during the lockdown, but he said that once things get better, the usual live shows would be on.

Asked if he is going to do more private shows in the near future, Guru said: “If you talk about Indian artistes and their earnings, it majorly depends on live shows. So I have started doing live shows and I hope other artistes who are getting an opportunity, should also do it because that’s the way forward.”

“With all the precautions, we were able to do it this time and hopefully, will try the same in future gigs,” he added.

During the lockdown, he might have stopped performing but he continued to give fresh music to his fans. He had released “Mueve La Cintura”, which is his first Spanish song with the international star Pitbull. The Punjabi pop sensation had also unveiled “Satnam Waheguru, a Soulful Meditation”.  (Agency)