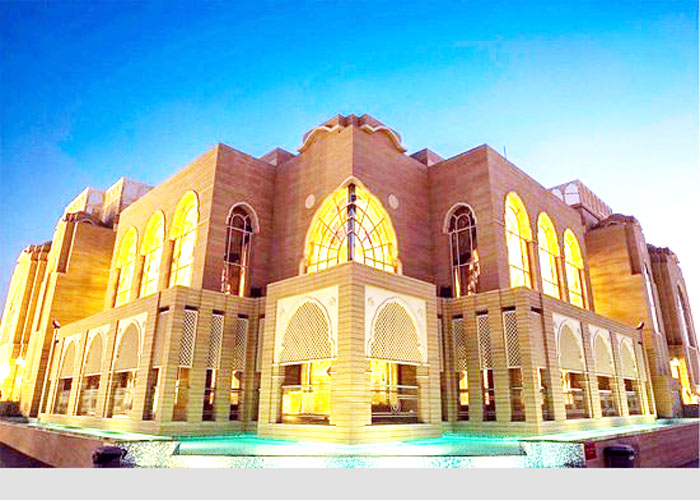 After 110 days, the Guru Nanak Darbar Gurudwara in Dubai has re-opened following the lifting of the suspension of places of worship in the United Arab Emirates (UAE) due to the COVID-19 pandemic.

With all precautionary measures in place, it opened from 9 a.m. to 9.30 a.m. and again from 6 p.m. to 6.30 p.m. as per the official directions, Kandhari said, adding that these timings will be followed from Saturday to Thursday for two weeks, after which officials will decide further on the matter.

Until then, the gurdwara will remain closed on Fridays.

The short timings allow only for a walk-through ‘darshan’ (viewing).

Children below 12 years and people above 60 will not be allowed to enter until further notice.

Upon its reopening, around 250 people visited the gurdwara on Saturday morning, Gulf News quoted Kandhari as saying.

As part of the precautions, visitors have to wear masks, gloves, use sanitisers, go through sanitising tunnels, have their temperature checked and maintain social distancing.  (Agency)