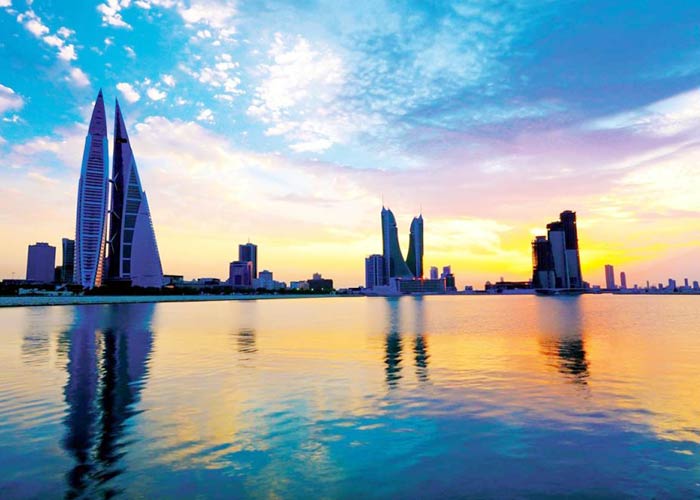 “Bahrain” means two seas, which is attributed to the sweet water springs and salty water in the seas that surround the island country. The cluster of thirty-three islands sits happily in the heart of the Gulf.

We explore the best of what the island country has to offer visitors:

Manama is the Kingdom of Bahrain’s capital and its largest city. Recognized as the financial hub of the Middle East, the metropolis is home to many banks and finance houses. A city with a long and rich history – it was mentioned in Islamic chronicles as far back as 1345 – today Manama is a modern capital with rapid development, soaring towers and a bustling economic center. Encompassing historic forts (including UNESCO World Heritage site Bahrain Fort), contemporary museums, rich cultural venues, exciting entertainment hubs and delightful parks and waterfronts, Manama is a great place to begin a tour of Bahrain’s culture, history and people.

Riffa is the second largest city in the Kingdom of Bahrain. Riffa is divided into two parts: East Riffa and West Riffa. Riffa has many attractions, one of them is Riffa Fort, which is also known as Sheikh Salman Bin Ahmad Al Fateh Fort. The city has several shopping malls and two main shopping streets: Riffa Bazaar and Bukuwara Street Market. Playing golf in the Royal Golf Club is considered as one of the top activities to do in the area.

Muharraq, Bahrain’s second largest island contains some of the oldest residential properties in the Kingdom. There are numerous buildings of historic interest in the town’s narrow streets, with many forming part of a UNESCO World Heritage Site. Best explored on foot to get a sense of the history of the island, Muharraq is also the site of the impressive Arad Fort, Dohat Arad (a protected bay area), and several public parks. Bahrain International Airport is based in Muharraq and the island is joined to Manama by three picturesque bridges.

Amwaj Islands’ six man-made islands are each unique, offering a truly enviable lifestyle by the water. Amwaj islands are just 10 minutes from the airport and 15 minutes from the capital, Manama. These islands are surrounded by tranquil azure waters, clear blue skies, fresh breeze and a community of people with different cultures living in close harmony.

A public beach in Bahrain, located at Diyar Al Muharraq is a destination to some of the hottest parties, DJ sets and fairs since its inception. It has also supported local craftsmen and entrepreneurs by giving them a home to promote their businesses like the Stand Up Paddleboarding and Kayak competitions which are great fun for a family.  (Agency) 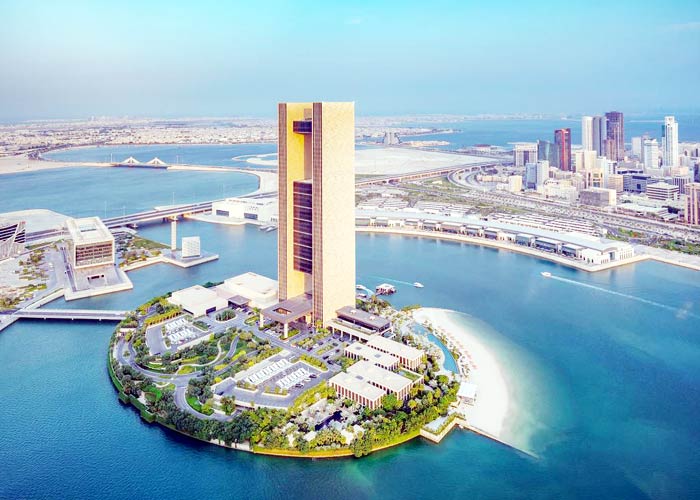