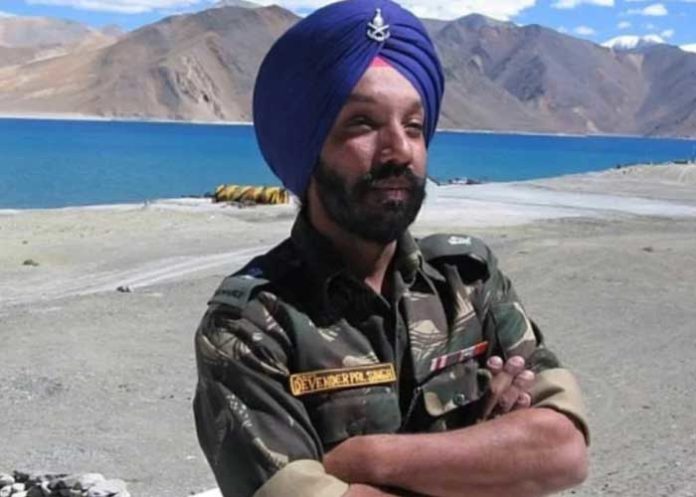 In July 1999, a mortar shell fired by the Pakistan Army cost Devender Pal Singh, a Kargil war veteran, his right leg. Twenty years later, a graphic novel on his struggle and resilience has been released which is sure to inspire many.

“Grit: The Major Story”, published by Hachette India, focuses on Singh, who rose from humble beginnings and faced the loss of a limb while serving on the frontline for the Kargil war.

Once taken for dead after his injury during Operation Vijay, an operation to force infiltrators out of the country, Singh survived. Known as ‘India’s first blade runner’, he is a Limca World Records holder and the first Indian with a disability to skydive solo.

The book, which begins during his childhood and ends with Singh receiving a National Award for empowerment of persons with disabilities, comes with a foreword by Indian Army General Bipin Rawat. He calls Singh a “true Indian Army soldier who keeps the country and his team above his own self”.

Apart from Singh, it has been authored by Silicon Valley-based software executive V.R. Ferose and Chennai-based illustrator-designer Sriram Jagannathan.

The 176-page English-language book is available on major e-commerce sites. It released on Thursday.  (Agency)