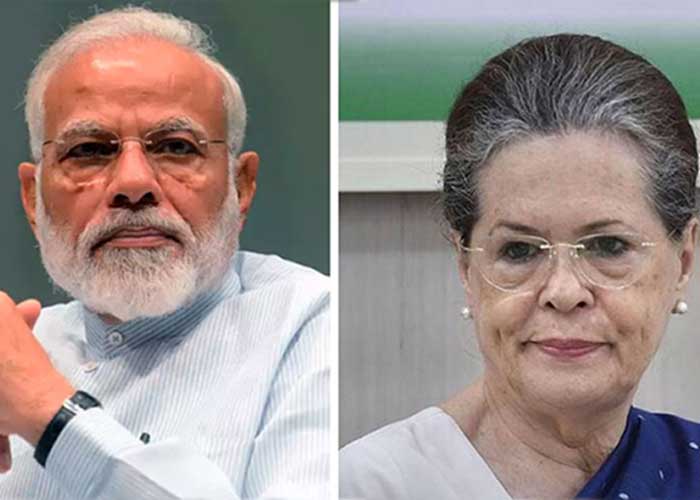 Ahead of the end of 21-lockdown and the Prime Minister Narendra Modi’s an address to the nation on Tuesday, Congress chief Sonia Gandhi, here on Monday, demanded extension of the free food delivery till September to help the vulnerable and the government should ensure that in the fight against pandemic no one faced hunger.

In a letter to the Prime Minister, Sonia Gandhi thanked him for deciding to provide free ration till June under the National Food Security Act (NFSA) and said it should be extended for three more months.

The Congress chief said, “10 kg grain per person may be provided free for 6 months to those who may be facing food insecurity but not having ration cards. I would like to bring to your notice that all migrant labourers may not be holding NFSA cards. In addition, many deserving people have been excluded from the NFSA lists.”

She said the current crisis had pushed many relatively food secure families into food insecurity and poverty. “Population increases since 2011 have not been considered for determining each state’s entitlement under the NFSA,” she said.

The government must protect people against food inflation as supply chain disruptions were causing price rise and lakhs of vulnerable people across the country faced chronic food insecurity due to the lockdown, she said.

“India has large grain buffer stock, precisely for exigencies like this. The release of grain to states will help create storage space for the Food Corporation of India (FCI) to ramp up rabi procurement,” Gandhi said.  (Agency)