Home Global Find some solution to bring back Indians stranded in Kuwait: SC 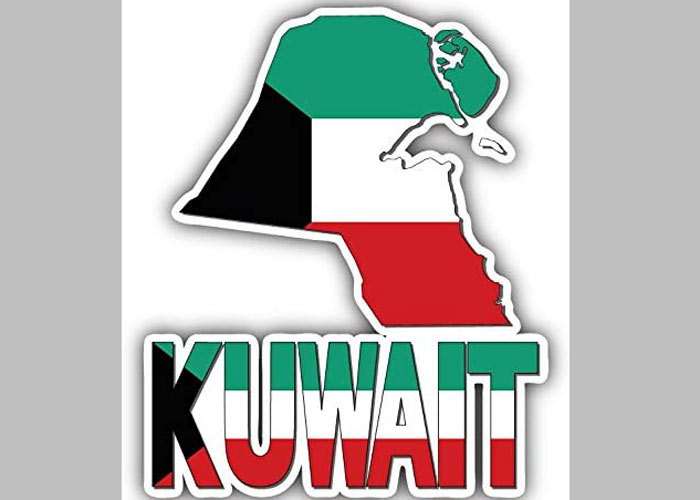 The Supreme Court on Tuesday asked the Centre to explore some solution to bring back over 30,000 Indians, mostly blue-collar workers from Tamil Nadu, stranded in Kuwait amid the Covid-19 pandemic.

A bench, headed by Justice Ashok Bhushan and comprising Justices R. Subhash Reddy and M.R. Shah told Additional Solicitor General K.M. Nataraj, representing the Centre, the government should do something and find some solution.

The Centre said during the the seventh phase of the Vande Bharat Mission (VBM) in October, Air India, Air India Express and Indigo Airlines are scheduled to operate total 83 flights between Kuwait and different destinations of India.

The Centre, in an affidavit, said out of 1.33 lakh Indians, it has already facilitated repatriation of 87,022 people from Kuwait.

“It is respectfully submitted that till October 1, 2020, a total of 559 flights (including 177 special flights under VBM and 382 chartered and special flights) have already been operated from Kuwait to India. Out of 1,33,000 Indian nationals who had registered with the Embassy for travel to India, the respondent has already facilitated 87,022’s repatriation from Kuwait to various destinations in India,” it said in the affidavit.

The Centre said foreign airlines, such as Kuwait Airways and Jazeera Airlines, have also been operating sufficient number of flights between Kuwait and India during the Covid-19 period and continue to do so during this month too. “Therefore, availability of flights is no more a reason for being stranded in Kuwait,” it said.

“Central Government and the Embassy of India in Kuwait, remain fully conscious and sensitive to the difficulties faced by the Indians stranded in Kuwait due to the ongoing Covid pandemic and are continuing their efforts to facilitate their travel from Kuwait to India,” the affidavit said.

Referring to the affidavit, Nataraj said the government was fully sensitive to the difficulties faced by the Indian citizens, and hinted at some diplomatic issues, in the process.

Justice Shah replied that is why the court is asking the government to find some solution.

Senior advocate S. Nagamuthu, appearing for Velinadu Vazh Tamilar Nala Sangham, submitted before the bench that nearly 33,000 Indians were in dire straits in Kuwait, and were also facing critical issues with access to food, water and basic comforts.

The top court has scheduled the next hearing after four weeks.

The plea filed in the top court sought a direction for the government to make a list of citizens stranded and devise a schedule for their repatriation, and in the meanwhile provide essential commodities through the Embassy in Kuwait.  (Agency)