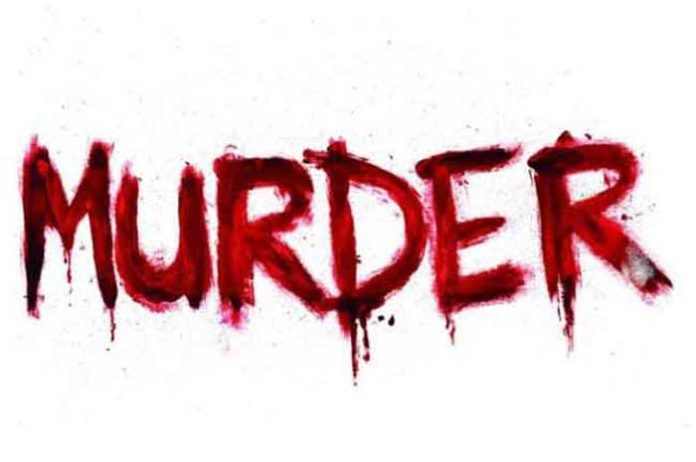 In a suspected case of honour killing, a 50-year-old man and his 30-year-old friend were arrested on Sunday for allegedly killing a girl child in the Adarsh Nagar area of northwest Delhi in July, the police said on Monday.

The accused have been identified as Lakhan and his friend Raju, both residents of Lal Bagh.

According to a police officer, a police control room (PCR) call was received on July 24 that an 18-year-old girl had allegedly committed suicide and her family members had taken the body for cremation in a hurry.

“When the police reached the residence of the deceased Sheetal, they found that the family members had had taken the body for cremation at the Kewal Park cremation ground. They rushed to the the cremation ground. Sheetal’s body had been placed on the pyre and arrangements were being made for the funeral,” said Vijayanta Arya, Deputy Commissioner of Police (North- West).

The police seized the body and shifted it to Babu Jagjivan Ram Hospital for the post-mortem. According to the autopsy report, the cause of death was asphyxia due to manual strangulation and all the injuries were ante-mortem in nature, Arya said.

A case under sections 302 (punishment for murder) and 201 (causing disappearance of evidence of offence, or giving false information to screen offender) has been registered at the Adarsh Nagar police station.

On interrogation, the father confessed to the crime, Arya said and added, the girl was in love with a man and wanted to marry him, but her parents were opposed to that.  (Agency)