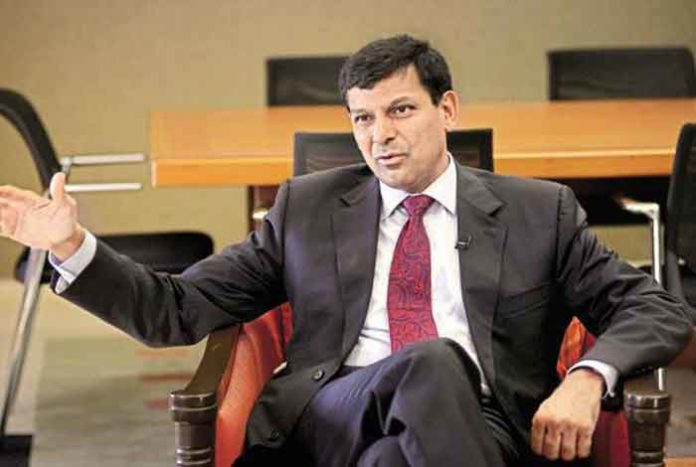 Former Reserve Bank of India (RBI) Governor Raghuram Rajan is not on social media, except for a LinkedIn account, but fake Twitter accounts have been set up with his name, according to a spokesperson for his current academic institution, the Chicago University’s Booth School of Business.

Asked about some political statements attributed to him on social media, Sandra Jones, the school’s senior associate director for media relations, replied in an email: “There are some false Twitter accounts with his name, but they are not him.”

During the election campaign in India and afterward, social media was rife with statements falsely attributed to him, many of them critical of Prime Minister Narendra Modi and supportive of Congress Party President Rahul Gandhi.

“They are fake,” Jones said of social media accounts claiming to be that of Rajan, who became the school’s Katherine Dusak Miller Distinguished Service Professor of Finance after leaving the RBI in 2016.

“His only social media activity is on LinkedIn,” Jones wrote with a link to his latest authentic comments on India posted on that media.

When asked by the media about what the new Modi government should do, Rajan wrote on LinkedIn: “I can do no better than refer to a book that a group of us economists published recently entitled ‘What the Economy Needs Now’.”

He also posted an op-ed he and Massachusetts Institute of Technology Economics Professor Abhijit Banerjee wrote for The Times of India, which he said highlighted the recommendations.

Among the recommendations were a push for decentralisation using a “cooperative federalism” model for the state and Centre to work together; attention to the three distressed sectors — agriculture, power and banking; creating a better business environment; and focusing on education.

In an interview videocast earlier this month on GZERO World, Rajan stressed the need to improve the education sector and said his advice would be to “put your smartest minister, your best minister in charge of education”.

Asked by the interviewer, Ian Bremmer, a New York University professor and president of Eurasia, an international political consultancy, if he would take the job, Rajan said: “I am happy where I am, but if the opportunity arises to do something meaningful, I will always take it up.”

During the interview, he differentiated the Congress party’s promise of guaranteed minimum income from the Western concept of universal basic income, which he said is “an income sufficient for a middle-class person to sort of live without a job”.

But the Congress’ proposal is more of “a targeted poverty alleviation scheme”, he said.

There are several programmes like subsidised food for the very poor, around 250 million people or about a quarter of the population, he said.

“Can we give direct (cash) transfer to those households at the bottom” so that they can not only avoid hunger, but also overcome malnutrition and disease, and get a decent education to contribute to the workforce, he asked.

“I think both sets of parties have been going towards this idea of direct income transfers, of course, facilitated by the Aadhar unique ID,” he said, adding this would give the poor have “money power” and be “a way of empowering them”,

“The Congress, of course, has the larger scheme than the BJP has, but the principle is essentially the same,” he told Bremmer.  (Agency)