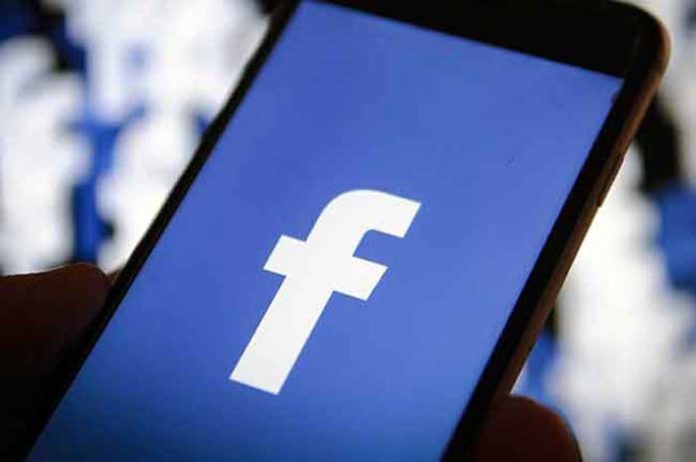 Social media platform Facebook has pulled down the profile of the man who shot at anti-CAA protesters outside Jamia Milia University in Delhi on Thursday.

the attacker opened fire at the anti-CAA march conducted by Jamia Coordination Committee in which a student of Jamia Millia Islamia was injured.

The attacker had gone live on Facebook moments before he opened fire during an anti-CAA protest, injuring a Jamia Milia Islamia Student named Shadab Farooq.

After the incident, Facebook took down his profile and issued the statement, saying: “There is no place on Facebook for those who commit this kind of violence. We have removed the gunman’s Facebook account and are removing any content that praises, supports or represents the gunman or the shooting as soon as we identify it.”

Earlier also the shooter has written several posts that he would “end the protest” at Shaheen Bagh by January 31. The women and residents of Shaheen Bagh are protesting against the controversial CAA and the NRC for the past one month.

In other posts, he had declared that his action was an act of revenge for the death of Chandan, a boy who was killed in violence in Uttar Pradesh’s Kasganj.

“Chandan bhai, ye badla aapke liye hai (this revenge is for you),” the shooter posted just a few hours before the incident.

His profile, with over 3,600 friends, became inaccessible soon after Thursday’s shooting. 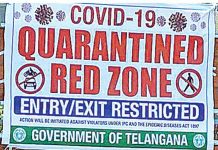 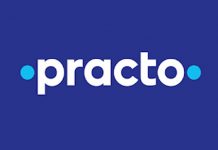 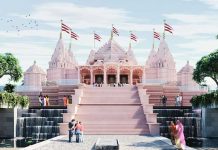 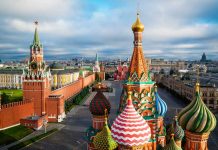