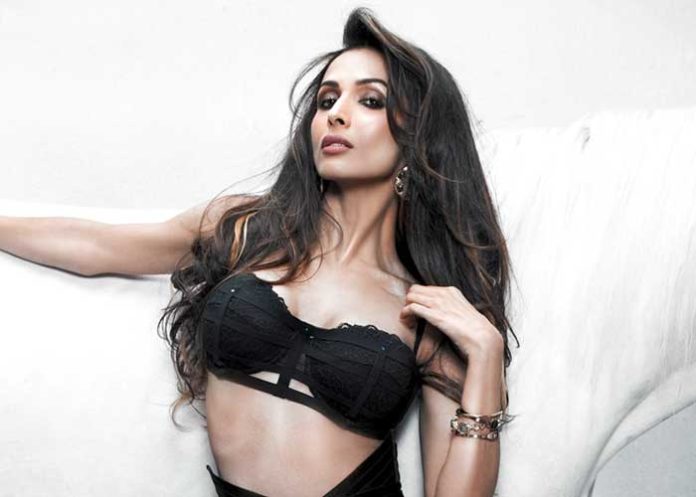 Malaika Arora says everybody deserves a second chance in love, and that people should deal with that fact with an open mind.

The Bollywood dancing star kept her relationship with the much-younger actor Arjun Kapoor under wraps for long, before the duo gradually opened up, sharing moments from holidays and making gushy comments on each other’s photographs in social media.

In India, for a woman to take a second chance in love is still a taboo, she added.

“It is a taboo is because there are a lot of situations and issues that need to be tackled in our country, though I think the issue needs to be looked at with an open mind,” she told.

Malaika, 45, was earlier married to actor Arbaaz Khan with whom she has a 16-year-old son, Arhaan.

“A little more sensitivity (is needed), as opposed to being harsh and callous and negative towards things. I think it is important to be inclusive. When I talk of second chances, I’m thinking of making the most of second chances. I think everybody should be given a second chance,” she said.

Being a public figure, does Malaika ever find it stifling that her personal life is always under the scanner?

“It is part of being in the public eye, of being in this business. I think the sooner you make peace with it, the better things works out for you. Also, I feel we are all quite comfortable with it right now,” said Malaika. 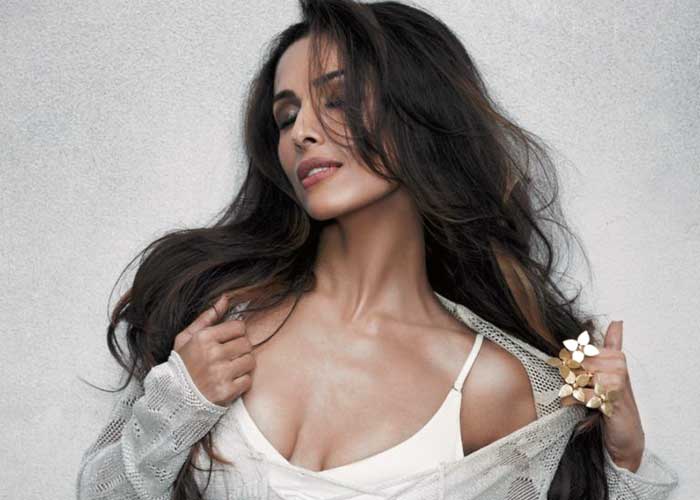 Avidly active on social media, she has a following of 9.2 million on Instagram. Despite the popularity, she has to face social media bullies, who often troll her on her relationship and age gap with Arjun, or her dressing style.

“No one should give importance to trolls, because if you pay heed to them you just fuel trolling. At the end of the day we have something called the media to project everything that needs to be out there. I do not give trolling or negativity any importance,” said Malaika, who is Reebok’s fashionable fit ambassador in India for three years

She started her career as a video jockey ) and hosted shows such as “Club MTV”, “Love Line” and “Style Check” before becoming a dancing sensation with hits numbers such as “Chaiyya chaiyya”, “Gur naal ishq mitha”, “Maahi ve”, “Kaal dhamaal” and “Munni badnaam hui”.

“Chaiyya Chaiyya” in “Dil Se..”, which shot her to overnight fame as a dancing star, gave her the identity of Bollywood’s Chhaiyya Chaiyya Girl.

“I am absolutely fine with it (the Chaiyya Chaiyya Girl) because I think that’s what gave me my identity. I can say I was part of one of the most iconic songs of all time,” she said.  (Agency) 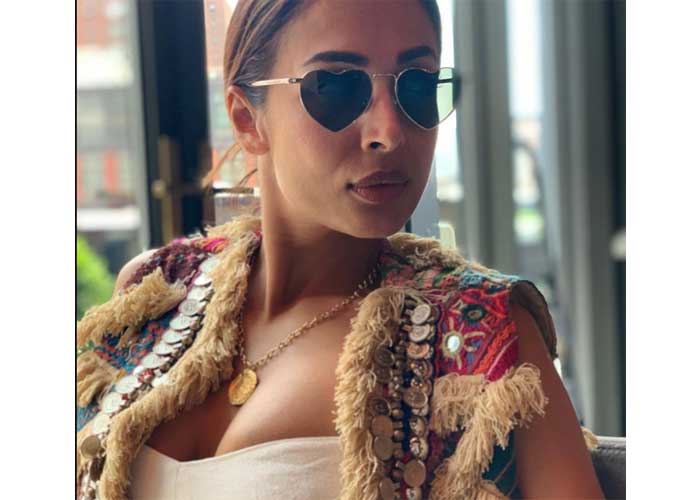