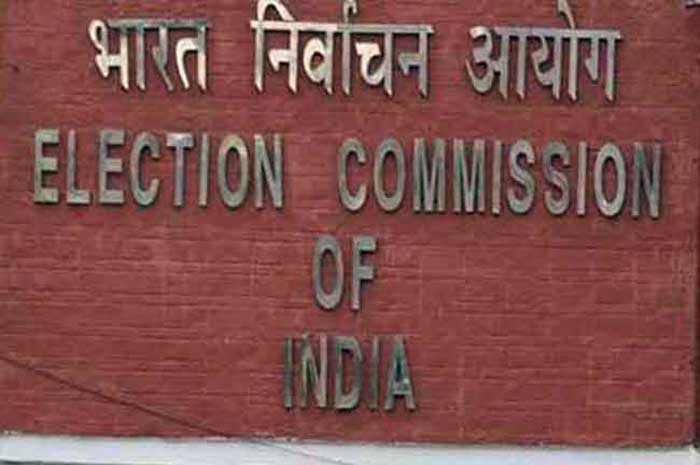 People will be able to cast their vote with 11 alternative identity proofs besides Elector Photo Identity Card (EPIC) during the by polls in Punjab on October 21,2019.