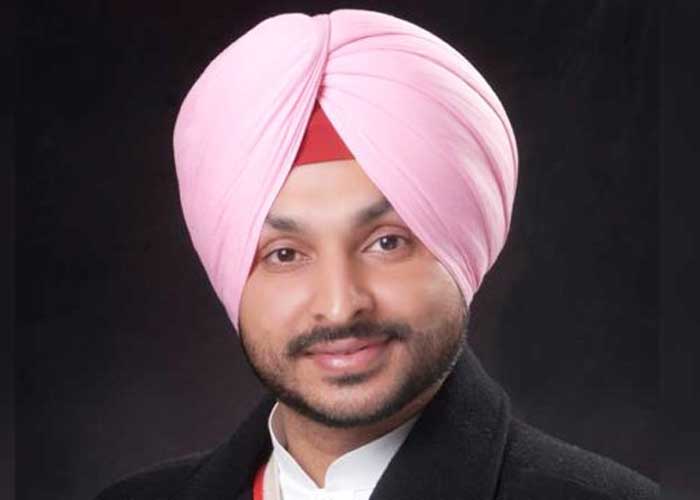 With the efforts of Ludhiana MP Mr Ravneet Singh Bittu, the Dhandra cluster have got approval under Shyama Prasad Mukherji Urban Mission. Under this cluster, 21 panchayats/villages/colonies have been included and these areas would get city like facilities. Around Rs 100 crore would be spent on this project.

While providing information, MP Mr Ravneet Singh Bittu stated that for providing city like facilities in rural areas, the government has started Shyama Prasad Mukherji Urban Mission and Dhandra cluster has been approved under it. He said that several development projects for overall development of the rural areas would be carried out under this Mission.

The residents of areas falling under Dhandra cluster would get facilities such as sewerage, roads, solar lights and other basic facilities. Besides, other development projects that were left incomplete due to shortage of funds, would also be completed under Shyama Prasad Mukherji Urban Mission.

He informed that Shyama Prasad Mukherji Urban Mission was started by the Union government in the year 2016. He informed that it has now been started in Punjab and five districts, including Ludhiana, have been covered under it. He stated that Ludhiana is the first district of the state, where this project is starting, followed by two clusters of Bathinda and Shri Amritsar Sahib districts.

Mr Bittu stated that although these 21 panchayats/villages/colonies are located on the outskirts of Ludhiana city, but they were suffering on the development front as they have no ownership of any land or other source of income.