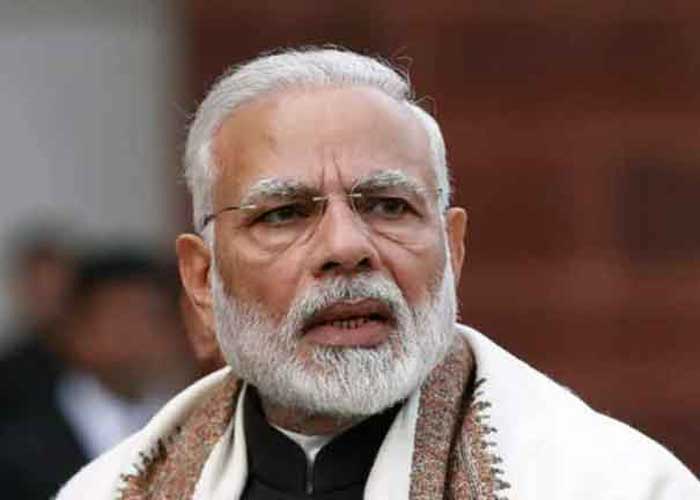 In his first reaction on the Delhi violence, Prime Minister Narendra Modi appealed for peace on Wednesday even as he held an “extensive review” on the prevailing situation that has become a cause of concern for law enforcement agencies.

Taking to Twitter, the Prime Minister said: “Had an extensive review on the situation prevailing in various parts of Delhi. Police and other agencies are working on the ground to ensure peace and normalcy.”

Appealing for calm to restore normalcy, Modi said peace and harmony are “central to our ethos”.

“I appeal to my sisters and brothers of Delhi to maintain peace and brotherhood at all times. It is important that there is calm and normalcy is restored at the earliest,” he said.

So far, 20 people have been killed in the Delhi violence which appears to be one of the worst in recent times. A constable too succumbed to injuries that sparked massive outrage.

On Monday, a Delhi Police head constable was killed as pro- and anti-CAA groups battled each other even as Delhi Lieutenant Governor Anil Baijal and Chief Minister Arvind Kejriwal appealed to the people to maintain peace and harmony.

On Wednesday morning, the body of an Intelligence Bureau employee was recovered from the affected area which was found dumped in a drain, sparking further outrage.

The cause of the violence is believed to be a clash between pro- and anti-CAA protesters after those in support of the legislation blocked a road of northeast Delhi’s Jaffrabad area, in a similar fashion to that of Shaheen Bagh, over the weekend.

Several areas including Jaffrabad, Maujpur, and Gokulpuri remained tense on Wednesday. Police and paramilitary forces have also been deployed in parts of northeast Delhi that have been affected.  (Agency) 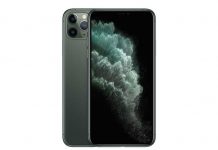 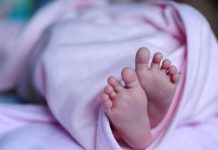 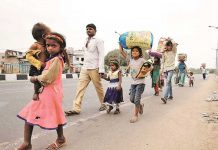 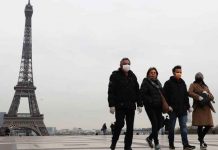