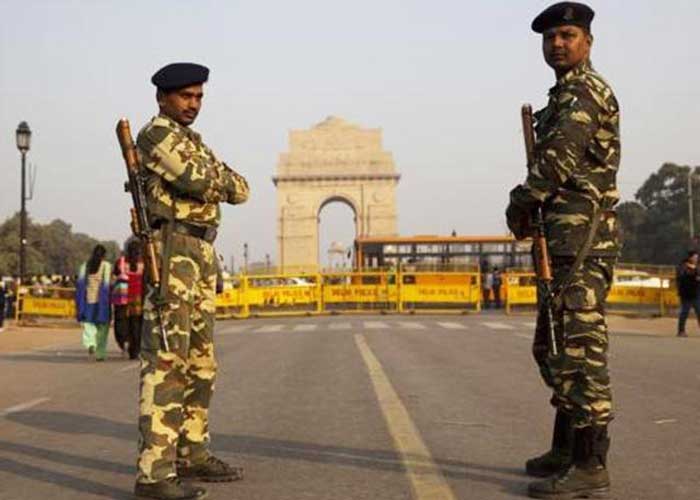 An alert has been sounded and security has been beefed up in Delhi with Pakistan-based terror group Jaish-e-Mohammed (JeM) planning to target more than 400 sensitive buildings and markets in the national capital ahead of Diwali.

Buildings like the Prime Minister’s Office, Sena Bhavan, Parliament house, Rashtrapati Bhavan, in New Delhi district are always in the sensitive category, but now markets like Connaught Place and Khan Market have been added to the list. The Jama Masjid in Central Delhi district, Delhi Police Headquarters, Rouse Avenue Court, Laxmi Nagar, Preet Vihar, Anand Vihar are some other important places where the terrorists may target.

New Delhi District Deputy Commissioner of Police Eish Singhal told, “We do not have any intelligence input of any kind of threat, but we have enhanced security in the city ahead of Diwali.”

Since last week, police stations across the city have been asked to keep their gates locked with a sentry posted there round the clock. Only government vehicles are allowed entry inside. Picket duties have also been enhanced and dog squads and Quick Reaction teams have been put on 24-hour alert.  (Agency)