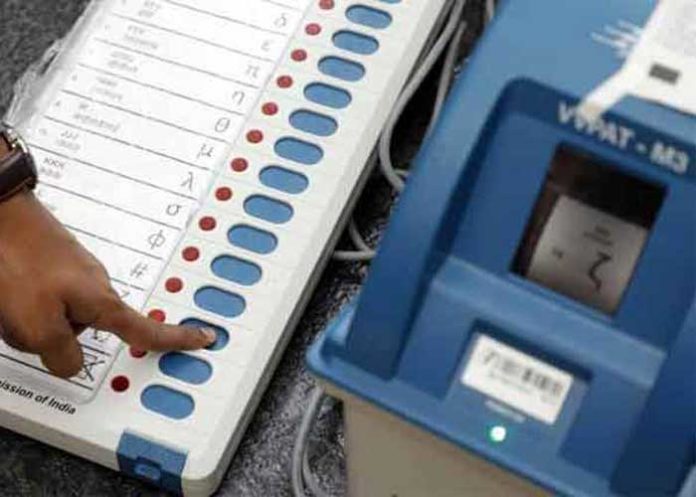 The 11 candidates for the Dakha by-election have been allotted election symbols by the District Election Office Ludhiana.

Mr Amrinder Singh Malhi informed that the voting would take place on October 21, 2019, while the counting would be on October 24, 2019. He informed that for Vidhan Sabha constituency Dakha-68, there are 220 polling stations, 1,84,306 general voters while 780 service voters.