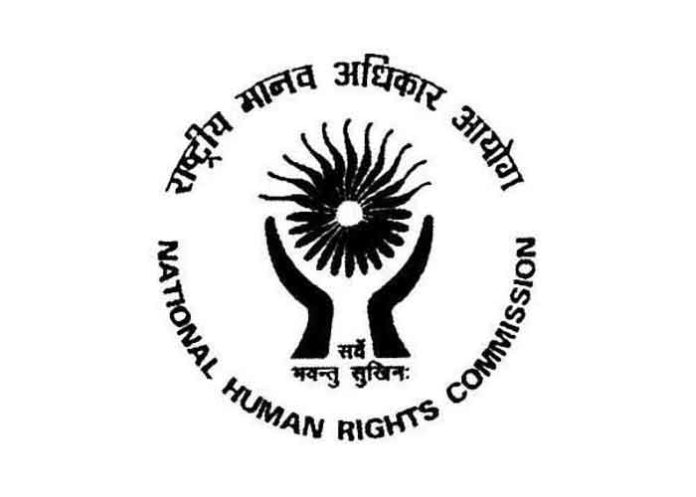 A police constable posted in Uttar Pradesh’s Amethi district and suffering from cardiac ailments has sought permission from the National Human Rights Commission (NHRC) to end his life because his department has turned down his plea for transfer to a place near his home.

The constable, Mahavir Singh, is a native of Etawah district, and has been suffering from cardiac problems for the last three years. He has even had a mild heart attack.

“I have written to senior police officers, including the Inspector General of Police (Establishment), requesting transfer to any of the districts near my home so that I can get proper care and medical treatment,” he said.

However, his plea has failed to get any response from the police department.

Amethi Superintendent of Police Khyati Garg said that when she was apprised of the matter, she assured Singh of all possible help as per the department and state government’s rules and norms.

Garg also said that she has asked the concerned officers to ensure that he was assigned jobs requiring less labour and stress.  (Agency)