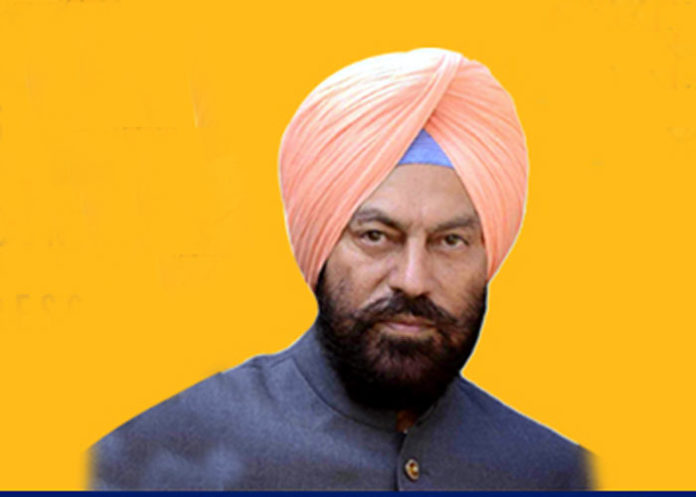 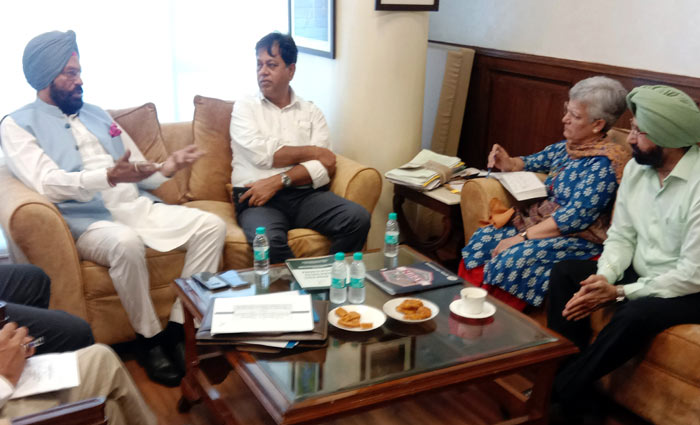 “The Punjab Government would leave no stone unturned to eradicate the menace of doping from sporting arena and weaning the youth away from this peril.”

This was reiterated here today by the Sports and Youth Affairs Minister, Punjab, Rana Gurmit Singh Sodhi in a meeting with the delegation from the Physical Education Foundation of India (PEFI).

The delegation members apprised the minister regarding the disastrous effects of doping in sports on the health of Sportsmen/Athletes leading to their ruined careers too.

The minister, an internationally renowned shooter himself, appreciated the concerns expressed by the delegation and proposed a 2 pronged strategy for tackling this problem in Punjab. As part of this strategy, a clinic for Coaches/Physical Trainers of the Schools, Colleges and the Universities would be held at Mohali in July this year which would be a 2 day affair.

The training would be carried out on the scientific lines and would be conducted by the experts of the National Anti-Doping Agency (NADA) and the Physical Education Foundation of India (PEFI) with the support from the Sports Department, Punjab with a view to make Punjab a drug free State.

In August this year, A grand seminar would be held with the participation of public so as to spread awareness on a large scale regarding the toll, doping takes on a sportsperson.

On the occasion, the Additional Chief Secretary (Sports), Punjab, Mr. Sanjay Kumar said that an MoU is also in the pipeline to be inked by the Punjab Government with PEFI with an aim to develop sports culture in the State thus paving the way for an active, healthy as well as robust lifestyle for youth of Punjab.

The Director, Sports, Punjab, Mrs. Amrit Kaur Gill added that the ‘TTT’ theory of Talent, Training and ‘Target’ would be put into practice in order to harness the tremendous talent and channelize the energy of Punjabi youth in a positive direction.

The delegation members assured the minister that the results of these positive and path breaking initiatives would definitely be seen in the 2024 Olympics.

The dignitaries present on the occasion included Vice President PEFI and the Former Joint Secretary of the Association of Indian Universities (AIU) Dr. Gurdeep Singh, Secretary PEFI Dr. Piyush Jain and other office bearers of the PEFI.