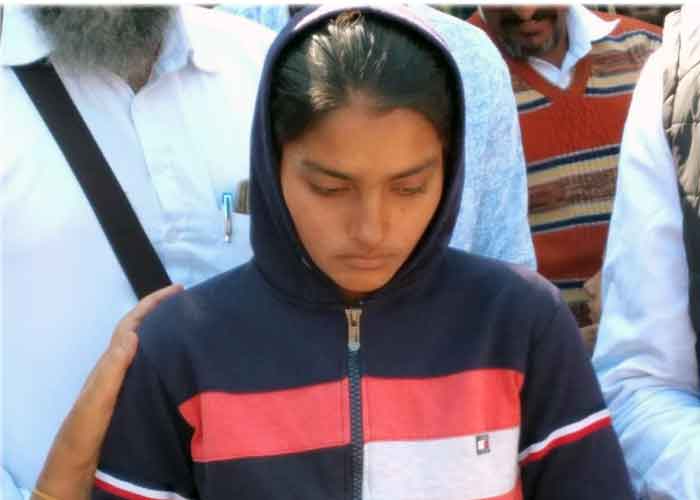 “I salute the extraordinary bravery & valour of Amandeep Kaur who risked her life to put out the fire and rescued 4 children from the burning van,” the Chief Minister said.

“I am so proud of you. I am looking forward to meeting you,” he said.

The LPG-fuelled modified but discarded van was being run by Simran Public School. When the van caught fire, 12 students were in it on their way to home from the school.

The school authorities had purchased the discarded van a day earlier. The dead included two children of a family and a two-and-a-half-year-old child who was returning home after first day at the school.

According to eyewitnesses, passers-by raised alarm when they noticed fire on the rear side of the vehicle. They also pulled out children after breaking the windowpanes.

Meanwhile, the police booked van driver Dalbir Singh and owner-cum-principal of the school Lakhwinder Singh on charge of murder on the complaint of a victim’s father. He alleged gross negligence on the school authorities’ part to use the unfit van.

Earlier, a case under Section 304 (punishment for culpable homicide not amounting to murder) was registered against the school management, the principal and the van driver.