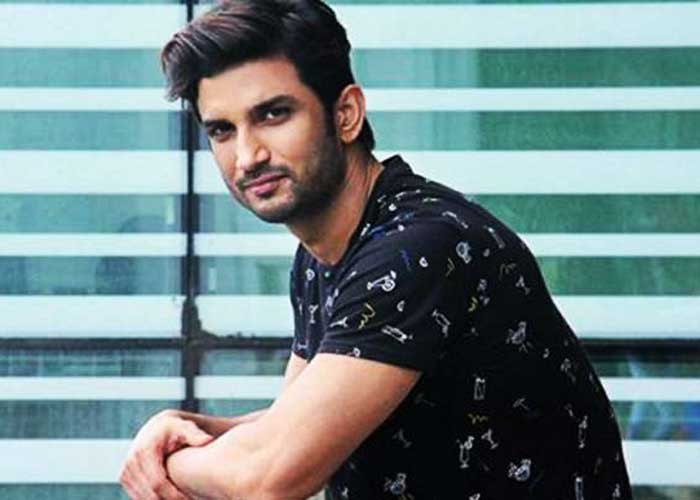 The hashtag #BreakTheSilenceForSushant has been trending on Twitter throughout Friday, as fans of the deceased actor believe his death did not happen by suicide.

Even though Sushant Singh Rajput’s postmortem report states his death was a “clear case of suicide”, fans do not seem convinced. They are also requesting for a Central Bureau of Investigation (CBI) probe into the actor’s death.

“#BreakTheSilenceForSushant We need to know the reason behind his death.. We need cbi enquiry,” tweeted a user.

“To this edge who is behind this crime is influential and important, since they did not listen to all this pressure, their lack of response assures us that it is a planned crime, and we will not silent until justice is done for him. #BreakTheSilenceForSushant #CBIMustForSushant,” tweeted another user.

“Raise your Voice Guys As much as you can for Justice for #SushantSinghRajpoot. He is murdered very Brutally by his own trustworthy Friends,” alleged another user.

Several fans of the actor have also called for the boycotting of films featuring star kids over the past couple of weeks.

“Let’s all take a pledge that we will not watch nepotism and star kid movies any more. With this we will give justice to Sushant Singh Rajput. #BreakTheSilenceForSushant. No one will stop the voice of justice for Sushant untill convincing justice not given,” tweeted a fan.  (Agency)