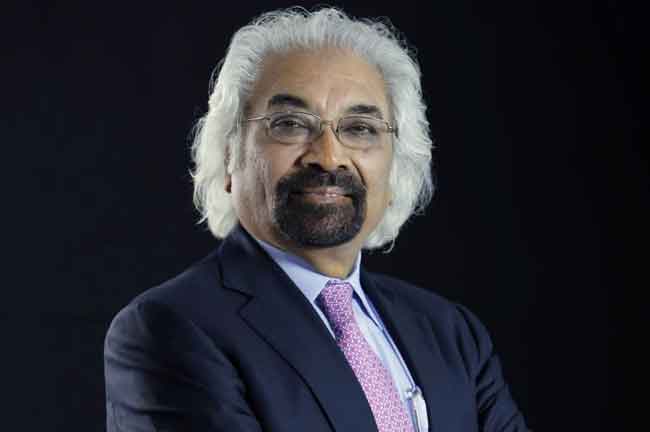 Leaders of the Bharatiya Janata Party (BJP) and Shiromani Akali Dal (SAD) on Thursday attacked the Congress and its leader Sam Pitroda for the latter’s remarks on the 1984 anti-Sikh riots.

Earlier on Thursday, Indian Oversees Congress chief Pitroda brushed off the 1984 anti-Sikh riots, saying, “It happened in 1984, so what?”

Javdekar said: “Today Pitroda said a shocking thing which nobody could expect. It is absolutely unacceptable and we, as a country, can not accept it. Sonia and Rahul should apologise for his remarks.”

Sirsa, on the other hand, said that Congress’ mentality has not changed even after 35 years.

“The Congress has yet again proved that its mentality against the Sikhs has not changed. Today Pitroda said ‘1984 has happened, so what?’ He must have not lost anyone from his family.”

Sirsa further said, “He (Rahul Gandhi) keeps on saying that his father (Rajiv Gandhi) and grandmother (Indira Gandhi) were assassinated. And Pitroda is saying so what if the riots happened. Six thousand people were killed in the anti-Sikh riots. Our daughters and sisters were raped. And now, instead of giving us justice, you have kept the culprits with you. Pitroda has proved today that Gandhi family’s heart is full of hatred against the Sikhs.”  (Agency)