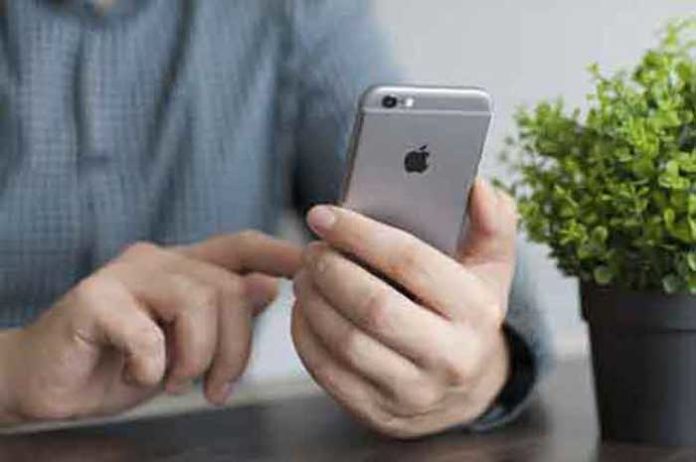 Apple has agreed to settle a class-action lawsuit against ‘Batterygate by paying affected US customers $25 each for slowing down their older iPhone models without notice.

The proposed settlement will see Apple provide a cash payment of approximately $25 to each eligible iPhone owner who submits a claim, which adds up to a total payout of between $310 million and $500 million, reports GSMArena.

The exact amount each person will receive may slightly vary based on the number of claims received.

The phones will also need to have been purchased and used before Dec. 21, 2017, the day after Apple admitted to the speed-throttling practice.

There is a specific website for users to submit a claim, which must be done online or by mail.
All claims must be submitted online or received by letter mail by October 6, 2020, or else payment is forfeited, said the report.

Apple admitted in 2017 that the software update slowed down certain iPhone models with degraded batteries. The iPhone maker said that the update was necessary to prevent unexpected shutdowns and preserve the life of the devices.