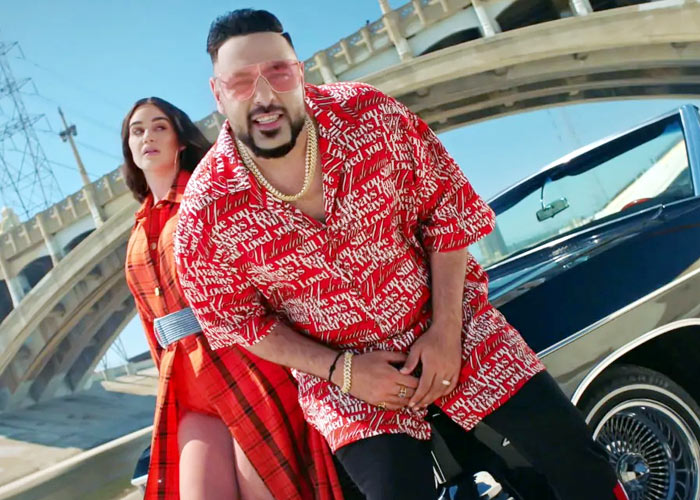 Rapper Badshah has revealed that it was actor-anchor Maniesh Paul who inspired him to write his superhit song, “Paagal”.

Badshah divulged the fact when he appeared as a guest on the Bollywood game show, “Movie Masti With Maniesh Paul”. The rapper was on the show with Parineeti.

“Parineeti Chopra, Maniesh and I had gone on a tour where we used to get late for the show most of the times, but Maniesh used to handle the crowd and entertain them.

There was this girl who was crazy about Maniesh, maybe because at that time his hair was shorter. So, when I went to ask Maniesh what’s the scene with that crazy girl, he smiled and said, ‘Arrey koi nahi, Paagal hai’.

That’s what led me to write my song ‘Paagal’,” said Badshah, on the show that airs on Zee TV.  (Agency)