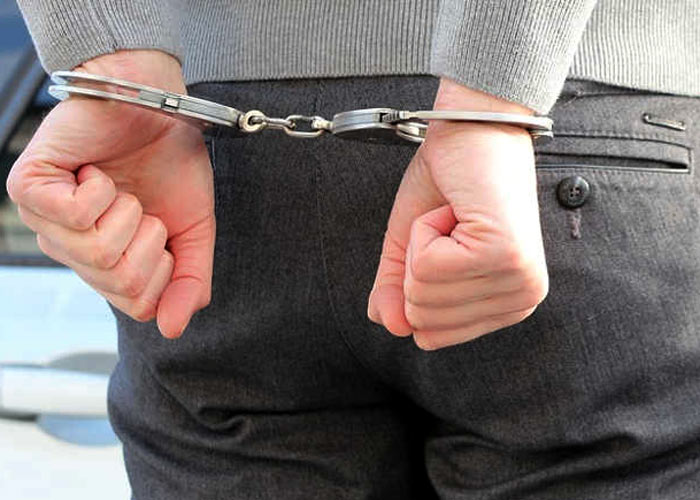 On the night of 04.03.2021, Vipin Kumar Kamboj, mining officer, Ferozepur raided on secret information at illegal mining site at village Gill Mudki. When mining officer along with his staff reached the spot, they saw that the road was blocked with a tractor bearing no PB 05 H 4158 and a trolley loaded with sand from illegal mine.

When mining officer questioned about the illegal sand tractor/ trolley, Sukhchain Singh @ Chaina along with some unknown persons attacked on them and mining officer’s vehicle was damaged.

On the direction of RN Dhoke, Enforcement Director, Mining, Punjab, Ferozepur police succeeded in arrest of main accused Sukhchain Singh @ Chaina on 13.04.2021. ED Mining has directed SSP Ferozepur to arrest the remaining accused in the case and put up challan in the court on priority.