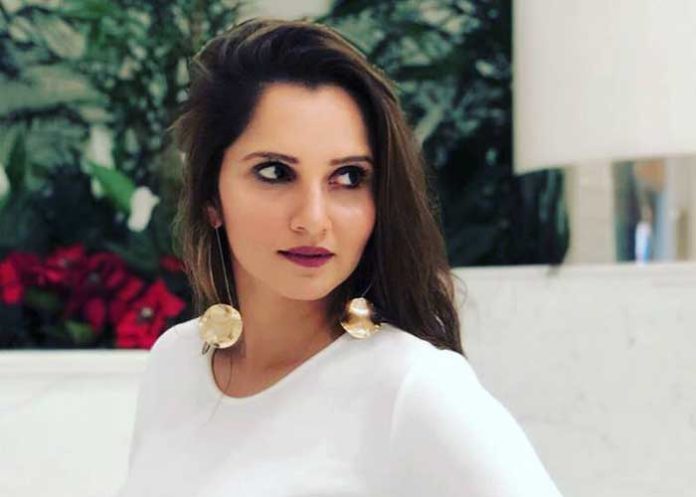 India tennis star Sania Mirza isnt too pleased with the rise in the number of ‘cooking posts that celebrities are putting out on social media as they stay indoors to fight the coronavirus outbreak. The world has come to a standstill and every effort is being made to help those in need and Sania feels posting such pictures in these times is unwanted.

Taking to Twitter, she wrote: “Aren’t we done with posting cooking videos and food pictures yet ? Just spare a thought – there are hundreds of thousands of ppl, specially in our side of the world starving to death and struggling to find food once a day if they are lucky.”

Sportspersons across the board have come out and donated money as the world fights the pandemic. In fact, there have also been talks of pay cuts even though the BCCI has made it clear that it has not thought of anything on those lines as of now even though it does realise that this outbreak will have an impact on the economy.

Sporting events across the globe have either been cancelled or suspended and even the fate of the 13th edition of the IPL hangs in balance and franchise owners have decided to have the next meeting after the government issues fresh advisory on April 14.  (Agency)