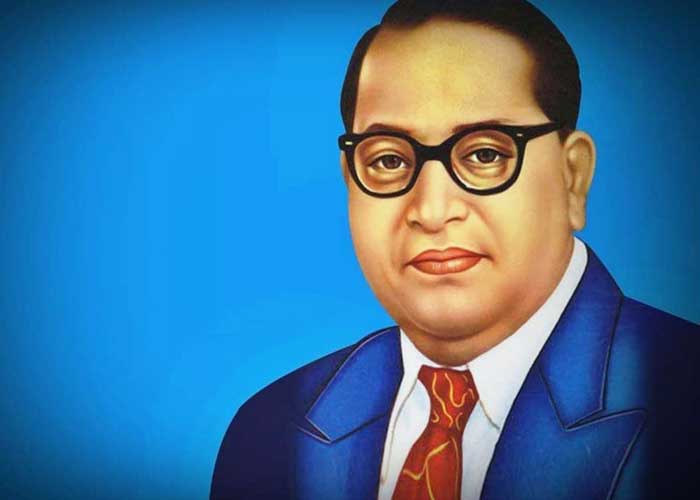 The government on Wednesday announced that April 14, the birth anniversary of B.R. Ambedkar, will be a holiday for all Central government offices throughout the country.

In an office memorandum, the Ministry of Personnel said that it has been decided to declare Tuesday, April 14, as a closed holiday on account of the birth anniversary of B.R. Ambedkar for all Central government offices, including industrial establishments, throughout India.

The above holiday is being notified in the exercise of the powers conferred by Section 25 of the Negotiable Instruments Act, 1881.