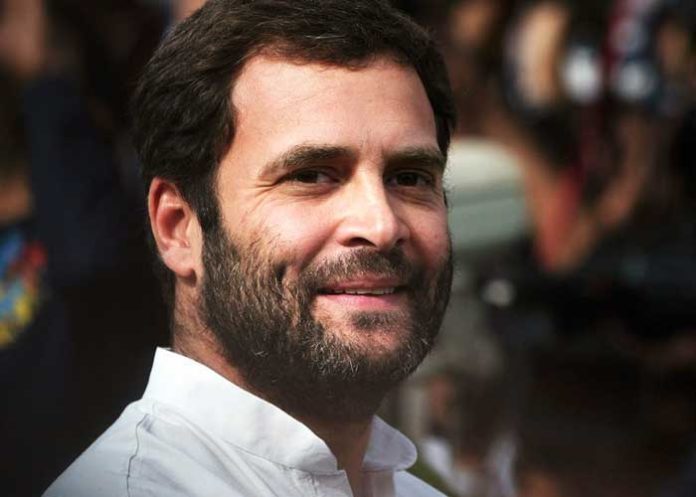 Former Congress President Rahul Gandhi has left for Bangkok on Saturday, as per media reports.

Ahead of the crucial Aseembly elections in Maharashtra and Haryana scheduled for October 21, Rahul Gandhi leaving the country will raise many eyebrows.

As per reports, Rahul Gandhi left for Bangkok on a Vistara flight on Saturday.

The Congress is presently facing tough challenge to contain dissidence within its ranks with Rahul Gandhi’s aide and former Haryana Congress President Ashok Tanwar resigning from the party on Saturday.

Tanwar has alleged that those groomed by Rahul Gandhi are being sidelined in the party.  (Agency) 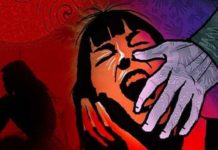