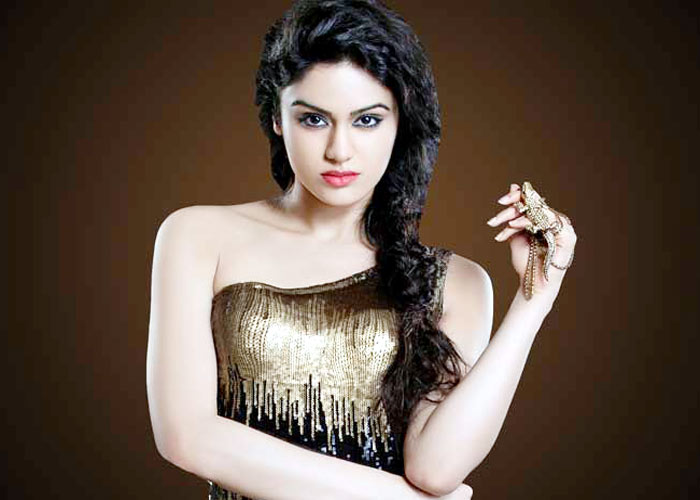 Gues what actress Adah Sharma’s free-time passion is. She spends a lot of time on the piano.

The actress, who has just started finding a firm foothold in Bollywood lately, prefers not to party on weekends as many other Bollywood stars do. Rather, she spends time pottering over the keys of her piano, and honing her skills.

“I’ve been playing the piano since I was a child. I just haven’t played in front of too many people so it makes me a little nervous. For 1920 also I learned the piece I was playing so it doesn’t look incorrect. When everyone is partying through the weekend this is what I’m doing at home,” she said.

Adah has been known to pursue multiple artistic passions. She sings, she dances, and does gymnastics, too.

On the work front, she was seen opposite Vidyut Jamwal in the action flick “Commando 3” a while back. She will next be seen in “Man To Man”, where she plays a man.  (Agency)