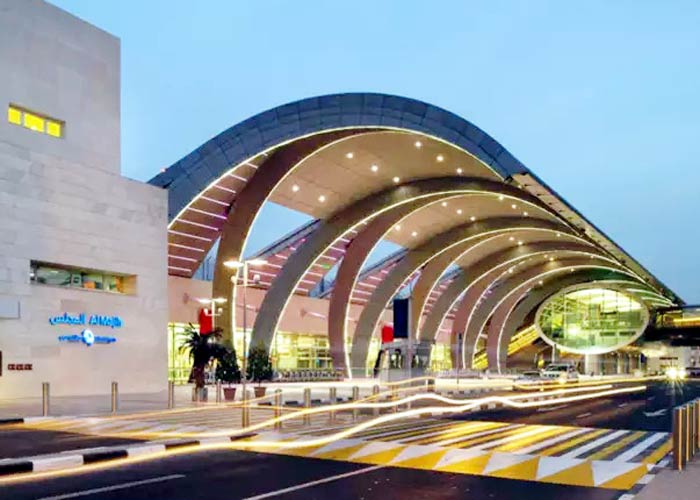 At least 66 Indians with visit visas were still stranded at the Dubai International Airport for failing to meet the required entry regulations, according to diplomats.

Speaking to the Khaleej Times on Tuesday, Neeraj Agarwal, Consul – Press, Information, and Culture at the Consulate General of India in Dubai, confirmed the figure, which included two women.

“About 59 passengers who flew in from Delhi on a GoAir flight have been stranded for more than 48 hours now,” he said.

The remaining six passengers flew in on Emirates Airlines, he added.

“As soon as we were told the passengers are stranded, our officers arrived at the airport immediately. We can confirm that all stranded passengers were carrying confirmed return tickets and many were also carrying sufficient money.

“Food and other supplies are being given to the passengers. The matter has been relayed by the Consul-General of India in Dubai to the highest authorities in the UAE’s immigration department. As of today, our embassy in Abu Dhabi has also reached out to federal authorities,” he added.

Last week, several hundred passengers were stranded at the airport for non-compliance with pre-travel regulations.

Since then, airlines and travel agents have been informing passengers to have the required documents and cash.  (Agency)