Home Global 4 die in Kansas shooting, search on for gunmen 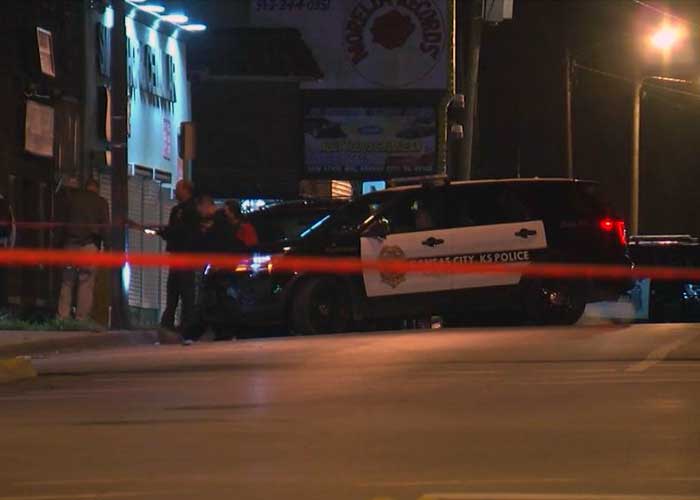 At least four people were killed and five others injured during a shooting at a bar in the US state of Kansas, with the police continuing a search for two suspects, authorities said.

According to investigators, the two armed suspects walked into the bar and opened fire, striking multiple victims.

The gunmen fled as several patrons raced outside, leaving a chaotic and frantic scene behind.

The police said that the shootings stemmed from an earlier dispute inside the bar, adding that it has released security camera images of the two men.

The victims were all Hispanic men and the five injured, two were already released from hospital by Sunday afternoon.

Jose Valdez, a bartender, told the Kansas City Star that he recognized one of the gunmen as someone he refused to serve earlier that evening because he was known as a troublemaker at the bar.

Valdez added the man threw a cup at him and left and then returned later in the evening with the second man.

Kansas Governor Laura Kelly has said that the state was mourning the victims of “yet another mass shooting.”

In a statement on Sunday, Kelly said: “I continue to be frustrated that these mass shootings and killings occur with regular frequency. Our nation has an obligation to address this ongoing public health crisis.”

Sunday’s shooting was the city’s deadliest in recent years.