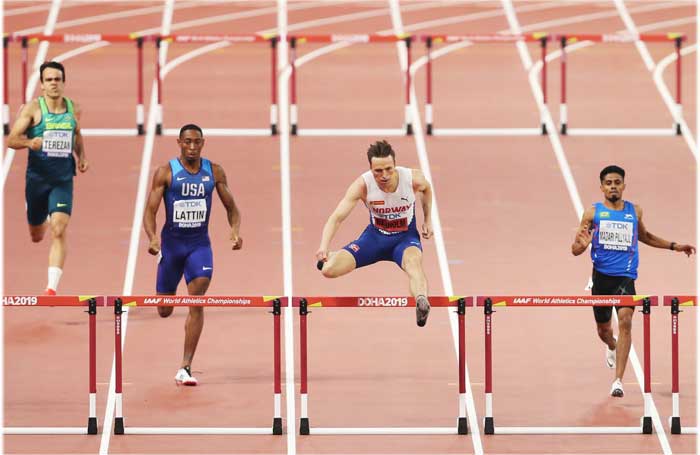 “We support the new 2021 dates for the Tokyo 2020 Olympic Games announced today by the Japanese organizers and the IOC (International Olympic Committee). This gives our athletes the time they need to get back into training and competition,” the World Athletics said in the statement.

The new dates for the Tokyo Olympic Games will not allow the 2021 World Championships — scheduled to be held from August 6 to 15 — to take place as planned.

“We would like to thank our Oregon 2021 Organizing Committee, their stakeholders and our partners for their collaboration and willingness to explore all options,” the World Athletics said.

The World Athletics also said that they are also in discussions with the Commonwealth Games Federation and the European Championships, as both of the events are due to be held in 2022.  (Agency)