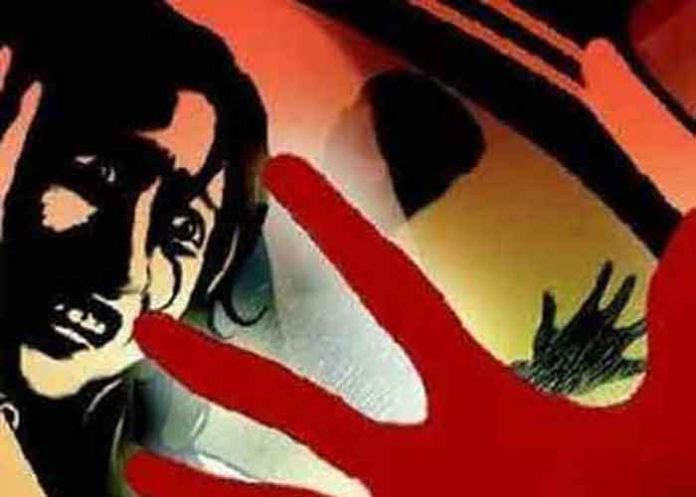 A 20-year-old woman was allegedly gang-raped by two men near the Indraprastha Park in south Delhi on Sunday night, the police said here on Tuesday.

The woman, whose clothes were found torn, was spotted by passersby, who reported the matter to the police.

According to the police, the woman is homeless and has been living in the vicinity of the Sarai Kale Khan bus terminus. The woman begs for a living.

The woman was taken to All India Institute of Medical Sciences (AIIMS) where a medical examination confirmed sexual assault, a senior police officer said.

She told police that two men caught her and dragged her behind a bus stand near Indraprastha Park and raped her, the officer said.

A case has been registered and the matter is being probed, the officer added.

The woman has not been able to tell the police about any of her relatives or family members, the officer said.

Locals were questioned, which led them to the information that the woman was gang-raped by two other homeless men, the officer added.

The woman told them that she is from a southern state and a graduate, the police said, adding they are verifying her claims of belonging to a state from south India and that of her being a graduate is also being established.  (Agency)