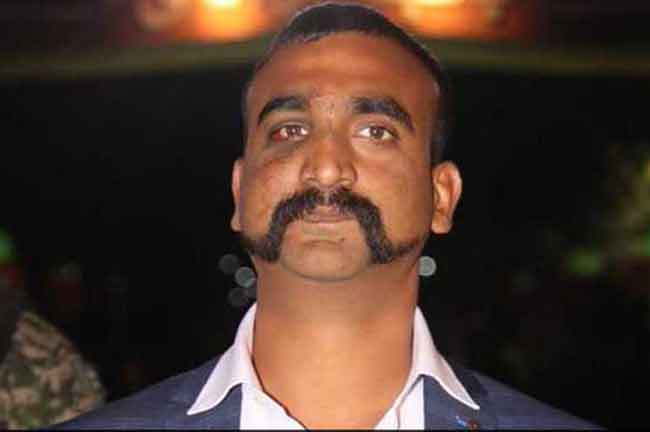 Wing Commander Abhinandan Varthaman, who had shot down a Pakistan Air Force F-16 during an air battle over the Line of Control (LoC) on February 27, will not go back to his unit in Srinagar as the officer has been posted out of Jammu and Kashmir to another base.

Wing Commander Abhindan was captured by Pakistan after he ejected from his Mig-21 which had taken a hit in the dogfight. He was released on March 1.

After undergoing complete medical examination, the IAF decided to reinstate him, but not to his unit.

He will join another key base in the western sector, sources said.