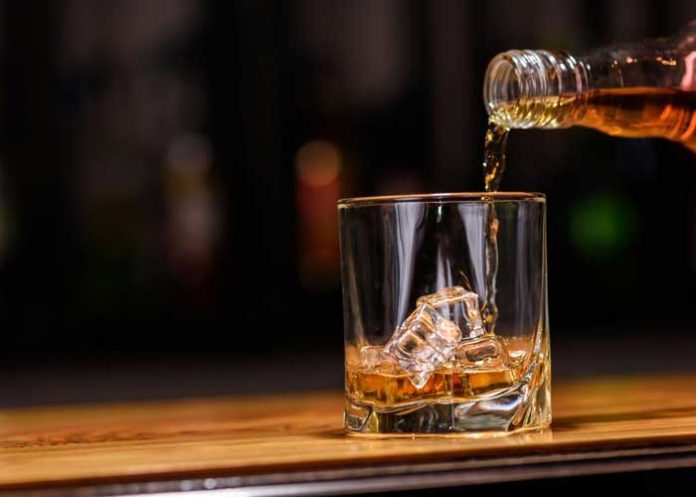 Researchers have found that drinking alcohol three months before pregnancy or during the first trimester was associated with a 44 per cent raised risk of congenital heart disease for fathers and 16 per cent for mothers.

Binge drinking, defined as five or more drinks per sitting, was related to a 52 per cent higher likelihood of birth defects for men and 16 per cent for women.

Both aspiring parents should avoid drinking alcohol ahead of conception to protect against congenital heart defects, according to the study published in the European Journal of Preventive Cardiology.

“Binge drinking by would-be parents is a high risk and dangerous behaviour that not only may increase the chance of their baby being born with a heart defect, but also greatly damages their own health,” said study author Jiabi Qin, from Central South University in China.

The results suggested that when couples are trying for a baby, men should not consume alcohol for at least six months before fertilisation while women should stop alcohol one year before and avoid it during pregnancy.

For the study, the researchers compiled the best data published between 1991 and 2019, which amounted to 55 studies including 41,747 babies with congenital heart disease and 297,587 without.

The analysis showed that a nonlinear dose-response relationship between parental alcohol drinking and congenital heart diseases.

“We observed a gradually rising risk of congenital heart diseases as parental alcohol consumption increased. The relationship was not statistically significant at the lower quantities,” Qin said.

Regarding specific defects, the study found that compared to abstinence, maternal drinking was correlated to a 20 per cent greater risk of tetralogy of Fallot, a combination of four abnormalities in the heart’s structure.  (Agency)