Home National Who will lead prosecution in case against Gopal Kanda 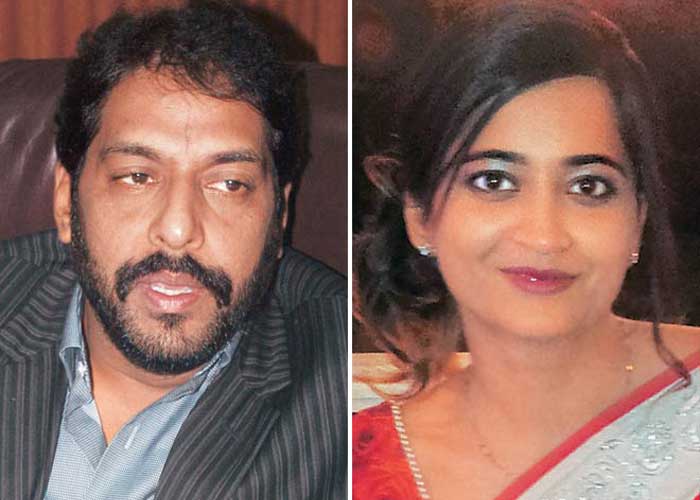 It has been seven years since Airhostess Geetika Sharma committed suicide, but the case against former Haryana minister Gopal Goyal Kanda, who is accused of aiding and abetting the suicide, has failed to reach any logical conclusion.

And now, the trial has hit a dead end as the Delhi government’s prosecution department failed to appoint any prosecutor to lead the case.

Since its initial days, the case has seen many twists and turns. But non-availability of the prosecutor to lead the case has now drawn the court’s ire. Special Judge Ajay Kumar Kuhar, hearing the case on Friday, asked how the state intends to prosecute in this case without a prosecutor.

Judge Kuhar also strongly criticised the conduct of the Delhi Government and Department of Prosecution saying it is “a very strange situation” because the “state is showing least interest in the prosecution of this case.”

When we talked with Director of Prosecution Suresh Chandra Sharma, he replied that he has written a letter to Delhi Government requesting to appoint public prosecutor.

The Director of Prosecution, in fact, wrote a letter to Delhi Government on September 25, requesting it to assign case against Kanda to Public Prosecutor Manish Rawat.

Earlier, the case was handled by Special Public Prosecutor Rajiv Mohan, who could not attend the hearing on September 23 as he said he was busy in another matter in Tis Hazari.

According to informed sources, Rajiv Mohan, who wanted to be part of the ongoing trial, chose not to contest the case on October 4 after the Director of Prosecution wrote a letter to Delhi Government seeking to change the prosecutor.

The court has taken a strong view against the Director (Prosecution) saying that he has washed his hands of the responsibility to conduct the trial on behalf of the state.

In the last two hearings, prosecution witnesses who were summoned for testimony were sent back without their examination in the court. As no public prosecutor has been assigned the charge to conduct the trial, the matter is in limbo.

Kanda’s counsel R. S. Malik blamed the prosecution saying it is deliberately delaying the process of law to keep his client dragged in the court.

“Even when we are coming to the court, they are absent. Witnesses are coming every day but nothing is happening because they are not present,” Malik said.

Airhostess Geetika Sharma, who was working in Kanda’s now-defunct MDLR Airlines had committed suicide in August 2012 blaming the former minister for harassing her.

Police has said in a chargesheet filed on Oct 6, 2012, that Kanda was obsessed with the former airhostess and indulged in a series of wilful and malicious acts of mental torture, threat, blackmail and stress against her, which led her to take the extreme step.

Kanda, who was on the run after the incident was arrested on Aug 18, 2012, after he surrendered before police in north Delhi’s Ashok Vihar area. He was granted bail in March 2014.  (Agency)