Home Entertainment Bollywood When Kiara Advani was accused of getting botox 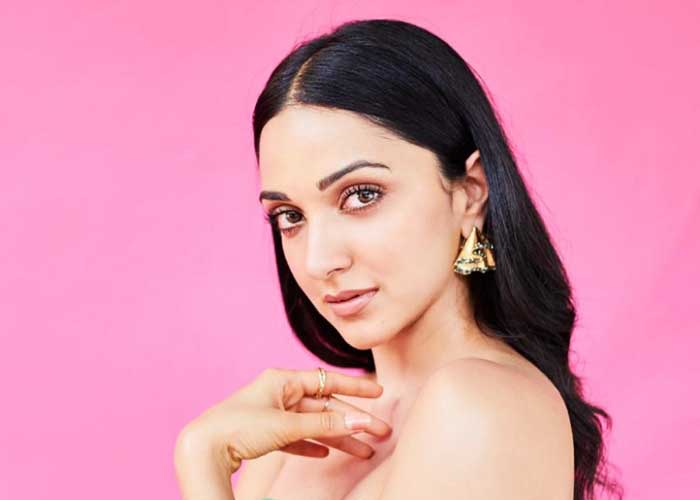 Mumbai, Oct 21, 2020-
Actress Kiara Advani remembers the time when she was badly trolled, with netizens accusing her of undergoing botox treatment. She says that was the moment she decided to turn off the notification for comment, which remains the same way till date.

Kiara became a target of trolls last year after a public appearance.

“Initially, she (her mother) would feel bad and then she would try not to tell me, because she knows that I don’t read, so I wouldn’t be aware of it unless someone made it a news thing and put up a headline,” Kiara said while talking about trolling.

“For me, it’s always (been) like just don’t sweat over the small stuff. These are not important things, there are bigger issues and things to look into, but I wish everybody could know the truth that not everything you read is always true,” she added.

She recalled: “I remember styling myself and I do this very often. I do my hair, make-up and style myself. It’s not always that I call the whole entourage and I didn’t do a very good job that day. I overdid my eye shadow and it was looking a little bit like I was punched. Everyone was like ‘she got botox’. That was the first and only time I properly remember getting badly trolled and that was the day I decided that I switched off all my notifications for comments.”

Opening up about her advice on dealing with trolls, she said: “We can’t keep seeking validation from other people and I think as actors, we tend to do the most.”

“For me, it’s very important what my director thinks but you have to know where to draw the line,” Kiara added during a conversation with actress Neha Dhupia in a podcast of “JioSaavn #NoFilterNeha”. (Agency) 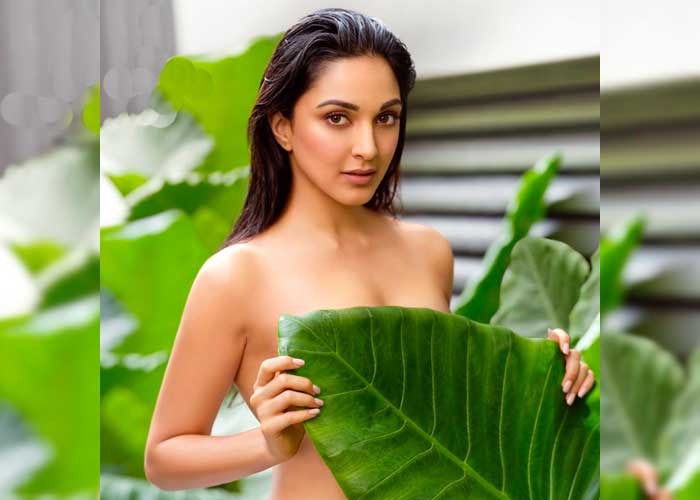