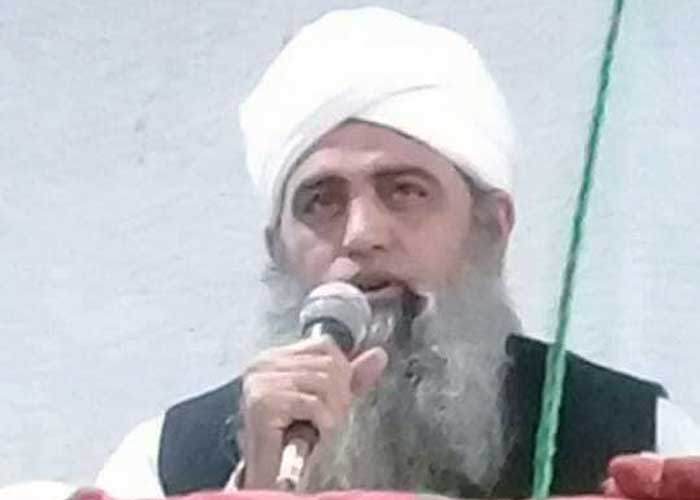 The controversy over Tablighi Jamaat and the spread of coronavirus has forced the postponement of the wedding of Jamaat chief Mohammad Saad’s daughter.

Sources said the wedding was scheduled to take place in Delhi on April 5.

The wedding was supposed to be a lavish affair and a number of persons from Shamli, Muzaffarnagar and Saharanpur had been invited.

Saad’s wife belongs to Saharanpur and the couple have a number of relatives living in the district.

“We were informed of the postponement of the wedding two days after the lockdown was announced. It was obvious because the guests could not travel for the event,” said a guest from Saharanpur who had been invited.

He said he had tried to speak to Mohammad Saad but could not.

“Probably, he had gone into self-quarantine by then,” the guest said.  (Agency)