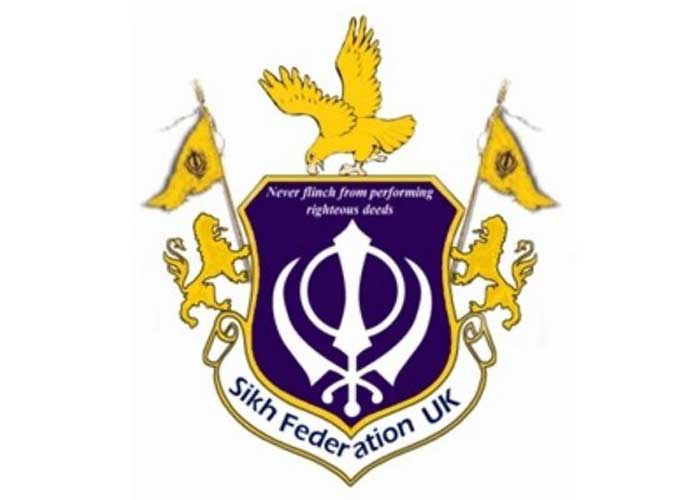 The Sikh community in the UK fighting for the recognition of ethnic rights, has announced they have started the process of taking their battle to the London-based Court of Appeal, it was reported.

Lawyers for the Sikh Federation (UK) have informed the British government that they intend to appeal against a High Court ruling made in December 2019, the Birmingham Live news portal said in a report on Monday.

The federation wants a tick box for Sikhs in the ethnic options on the next census. At present, the census recognises Sikhs as a religion but not as an ethnicity.

The High Court had dismissed the federation’s case, saying it was too early as the census had not yet been finalised.

A federation statement said: “The Sikh Federation (UK) with the backing of over 150 Gurdwaras and Sikh organisations was forced to begin judicial review proceedings in the High Court as the Office for National Statistics (ONS) was unable to provide conclusive evidence to support its proposals on the option of a Sikh ethnic tick box over a six month period after the Census White Paper was published on December 14, 2018.

“Ethnic tick boxes as opposed to religious tick boxes are used by decision makers in allocating resources and making decisions on the provision of public services.

“By providing the option of a Sikh ethic tick box it will supplement data from the voluntary religious question and provide a more accurate picture of the Sikh community and the composition of Britain’s ethnic makeup.”

The census needs to be approved by March so that it can be sent out a year later on March 21, 2021.

The development comes after Kevin Foster, Parliamentary Secretary (Cabinet Office), had already indicated that there would be a tick box for Sikhs under the religion section but not under ethnicity.

The 2011 UK Census recorded about 430,000 Sikhs based on a question about religion, which it was not compulsory to answer, the Birmingham Live report said.

However, the Sikh Federation estimates there are approximately 700,000 to 800,000 ethnic Sikhs living in the UK.  (Agency)