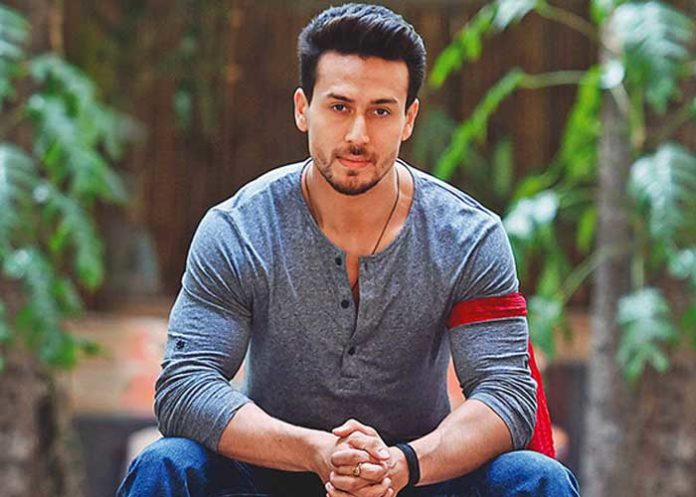 Bollywood star Tiger Shroff shows off some dynamite moves on the dance floor in his new Instagram video, and fans and friends alike are awestruck as ever.

In Tiger’s new video, the young actor along with a couple of backup dancers groove to the beats of the new global chartbuster pop hit, “Dynamite”, by the South Korean boy band BTS.

“Anyone else in love with bts’ new single!” Tiger captioned the video, along with the hashtag, #dynamite.

Tiger’s sister Krishna Shroff commented: “Me, but only after I saw this video.”

On September 1, BTS scaled the number one position on the popular Billboard Hot 100 music chart with their new song, “Dynamite”. In the process they became the first Korean band to do so.

The new song of BTS has already recorded quarter-million first-week sales, and the biggest 24-hour YouTube debut of all time, Forbes reported. The music video of Dynamite amassed 101.1 million views within 24 hours after its release last month.

Tiger was last seen on screen in “Baaghi 3” directed by Ahmed Khan. The third installment of the “Baaghi” franchise opened to good collections before being discontinued owing to the lockdown.  (Agency)