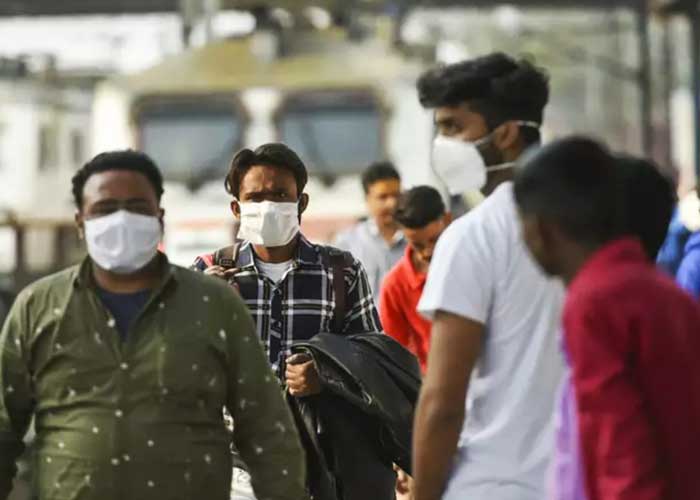 Karnataka recorded third Covid-19 death and seven new positive cases, which have taken the state’s total to 62, an official said on Friday.

“Till date, 62 Covid-19 positive cases have been confirmed which include three deaths,” said a health official.

A 60-year-old man from Tumkur district succumbed to coronavirus, becoming the third such death in Karnataka.

Designated as the state’s 60th positive case, the deceased man had travelled to Delhi by train on March 13.

The Health Department has since traced 24 high risk primary contacts and isolated 13 of them at a hospital. Eight of them tested negative and three were healthcare professionals who were home quarantined.

Karnataka’s 56th positive case is a 10-month-old male child from Dakshina Kannada with no travel history to coronavirus affected countries.

“As per the preliminary investigation, the child was taken to Kerala by their family members. The detailed investigation is under process and six primary contacts have been traced and are under house quarantine,” an official statement said.

A 20-year-old Bengaluru man with travel history to Colombo returned to India on March 15 to become the 57th case.

The state’s 58th case is a 25-year-old woman from the city with travel history to London. She returned to India on March 18.

A 35-year-old woman, Bengaluru resident and contact of 25th case has emerged as the 59th coronavirus positive case.

Positive case number 60 was the sexagenarian who passed away on Friday morning in Tumkur.

A 33-year-old woman from the city tested positive as the 61st case. She was a contact of 25th case, a domestic help.

The final case from Friday morning and Karnataka’s 62nd case is a 22-year-old man from Uttara Kannada with travel history to Dubai.

All the new cases have been admitted to designated hospitals and their contact tracing has begun.

Positive cases one and three have been discharged.

The state Health Department has published an advisory for travellers and family members of the discharged quarantine cases.  (Agency)