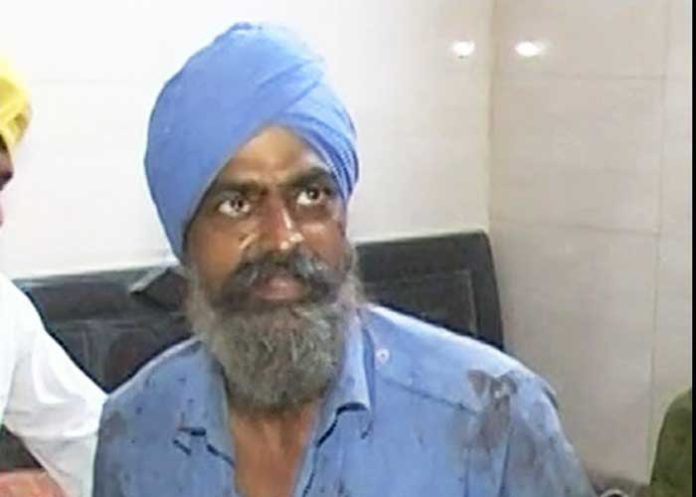 Ten Delhi Police personnel were transferred for attacking a mini taxi driver and his son and not showing “greater patience and professionalism”, the Delhi High Court was told on Tuesday.

The police said the policemen should have behaved differently even if the conduct of the Sikh driver and his son were aggressive in Mukherjee Nagar.

The incident had triggered outrage.

The court was hearing a plea seeking an independent inquiry by an impartial agency like the CBI into the “most horrific incident of police brutality” on Sarabjeet Singh and his minor son on June 16 so that the guilty can be booked and the victims be compensated in accordance with law.

The Delhi Police submission came on a report filed before a Division Bench of Chief Justice D.N. Patel and Justice C. Hari Shankar.

Advocate Satyakam, representing Delhi Police, told the bench that 10 police personnel involved in the incident had been transferred to the First Battalion of Delhi Armed Police.

He said a senior officer of the battalion would pass an order constituting a joint departmental enquiry against their behaviour.

The court has listed the matter for further hearing on September 2.

In her plea, petitioner Seema Singhal said the attack on Sarabjeet Singh and his son were “wholly arbitrary, unjust, oppressive and destructive of their constitutional rights”.

The police had said then that Sarabjeet Singh charged at the police with a sword and had to be subdued. The son had come in his fathre’s defence.

The petitioner has sought CCTV footage of the incident as well as medical records of the victims and also sought framing of appropriate guidelines for police reforms to prevent such violent acts of “police brutality and excessive force”.  (Agency)