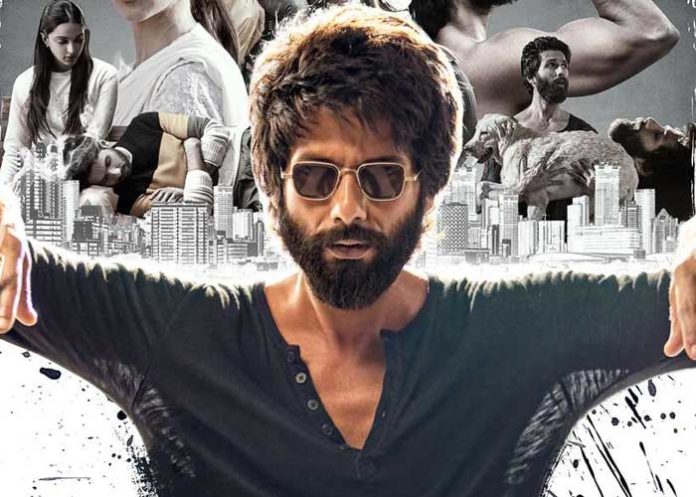 In a blatant misuse of technology, teenagers in Jaipur have been found faking their age on their Aadhar Cards just to watch A-rated Bollywood flick “Kabir Singh”.

The Shaheed Kapoor-starrer is going superhit in cinema halls across the country. But given its “adult” certification, those below the age of 18 cannot watch the film. That’s hardly a problem though.

“My friends and I clicked pictures of our Aadhar Cards and edited them on a mobile app to change my date of birth. No one stopped us at the theatre entrance and we managed to watch the film,” Aakash (name changed) told.

Another student Yuvraaj (name changed) said: “We booked bulk tickets through BookMyShow and surprisingly no one asked about our age or identity proof.”

“The guards at the cinema hall did stop us but our school friends had already told us how to overcome the hurdle. So we clicked pictures of our Aadhar Cards on our smartphones, changed the date of birth and became adults in minutes,” he added.

An official from ticket booking website BookmyShow said: “A pop-up appears on our site while booking tickets which says that under people 18 cannot watch an A-rated film. But people ignore this pop-up and book the tickets. As this is an online transaction, we don’t ask for their ID proofs, which are checked at the entrance of the cinema hall.”

Rajeev Patni, VP-Operations, INOX Leisure Limited, admitted that the multiplex chain was facing a challenge with “Kabeer Singh”, for which teenagers were coming in large numbers. “However they are being turned away by our staff handling the situation politely,” he added.

Patni told: “We follow stringent ticketing guidelines while screening of A-rated movies. When guests enquire about such movies at the box-office, they are clearly informed about the age restriction.”

“We also put a red stamp of letter ‘A’ on the ticket. During online booking, our website clearly informs the guests about the age restriction beforehand.

“The specators are also checked at the theatre entrance and not allowed inside if the age below 18. Youngsters who come with their family are politely refuse entry,” Patni added.

According to Psychologist Dr Anamika Paprilwal: “The film shows the overpossessiveness of the Kabir Singh, the protagonist, which is being admired by the youth.”

Paprilwal said, she herself spoke to many youngsters who came out after watching the film. “They said it was a film to be watched without applying the brain and forgotten once it was over.

“‘We will lose our way if we bring it into our lives,’ they told me. Hope the youngsters realise the negative impact of needless glorification of wrong ideas on immature minds and they mean what they say,” she added.   (Agency)