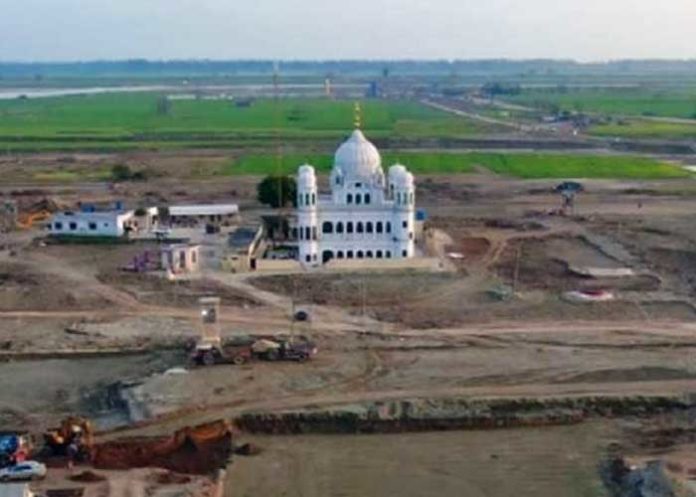 After the third round of talks on the Kartarpur corridor held between India and Pakistan at Attari near the Wagha border on Wednesday, Pakistan said that it has completed 90 per cent of the work on its part, and is confident that the corridor will be opened by November on the occasion of the 550th birth anniversary of Guru Nanak.

Pakistan Foreign Office Spokesperson Mohammad Faisal said that barring two or three points, the talks were positive, despite prevailing tensions between the two countries over the situation in Jammu and Kashmir.

“We have shown a lot of flexibility. We are hopeful that if a little flexibility comes from India, the work will get done,” said Faisal.

He said India was responsible for completing its part of the work on the corridor, and that the work from Pakistan’s side was almost complete.

Faisal said that Islamabad has invited the Indian side for a final meeting to resolve the remaining sticking points.