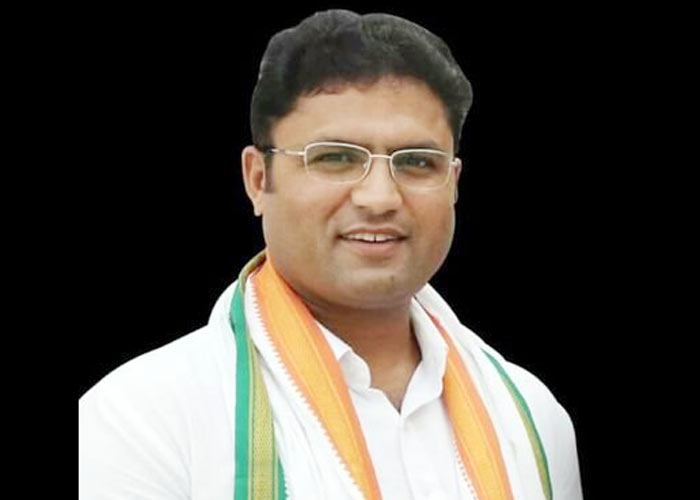 In a three-page letter to party interim President Sonia Gandhi, Tanwar said that he will be working for the party.

In the letter Tanwar has pointed to 13 reasons and said that the party is not thinking out of the box but toeing the same line of equations. He also said that representation of backwards, Sikhs and Muslims have been ignored in ticket distribution.

He said the party has given preference to those who had sabotaged the party in last five years. He added that trade union leaders did not find their names in the list. In his letter he alleged that in Haryana, the Congress has been reduced to “Hooda Congress”.

Congress had announced all 90 tickets and a major chunk of tickets have gone to supporters of former Haryana Chief Minister Bhupinder Singh Hooda.

Voting in Haryana is scheduled for October 21.