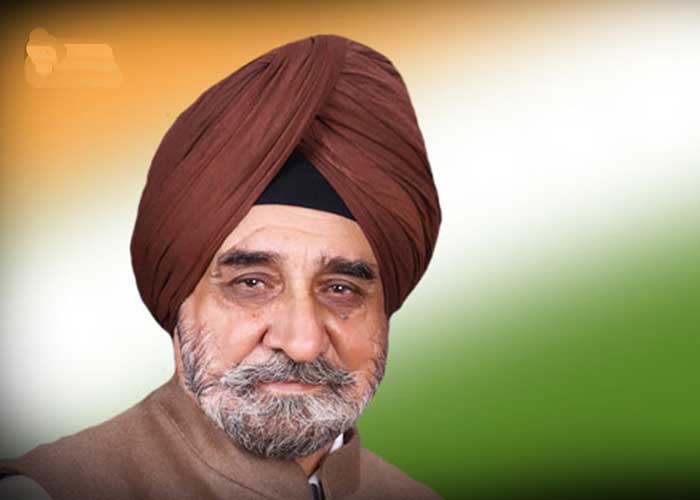 He rejected his contention that 350th anniversary of Guru Gobind Singh was celebrated in Patna by the Shiromani Gurdwara Parbandhak Committee. He asserted that the design of the Badal family was to get its legitimacy restored by dominating over the Guru Nanak anniversary celebrations.

Bajwa said he had joined Guru Gobind Singh 350th anniversary celebrations at Patna and the function was organised under the command of Bihar Chief Minister Nitish Kumar.

“These facts are too well known to Sukhbir Singh Badal, who, accompanied by his wife Harsimrat Kaur Badal, sat among the Sangat in front of the stage. the compulsive liar that he is, Sukhbir is now purposely spreading the misinformation as the design of the Badal family is to seek rehabilitation after having been rejected by the people in the state and alienated due to Bargari sacrilege”, he added.

He reminded the Akali Dal president that the tercentenary of the Khalsa in 1999 was celebrated by the Punjab government while Gurta Gaddi Divas of Guru Granth Sahib at Nanded in 2007 was organised by the Maharashtra government.

Bajwa recalled that in an effort to make it his show, then chief minister Badal had manipulated the sack of Gurcharan Singh Tohra as the SGPC president and Bhai Ranjit Singh as the Akal Takht Jathedar in the run up to the tercentenary celebrations.

It was because of the blatant appropriation of Sikh institutions by Badal that the Akali Dal faced humiliating defeat in the Lok Sabha elections held after a few months in which the party was reduced to one seat and Sukhbir himself lost in Faridkot.

He said the problem was that the history was too inconvenient for the Akali Dal president who had tarnished the glorious saga of Akali Dal.

He said the celebrations should be organised jointly by the SGPC and the Punjab government as proposed by Akal Takht Jathedar Giani Harpreet Singh towards which he had been making earnest efforts.