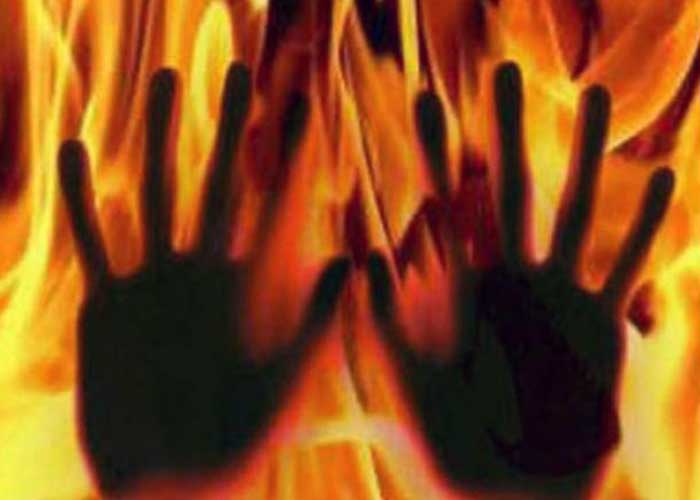 Bihar is fast turning into a graveyard for girls with many of them being killed allegedly by their own family members or their lovers.

In a horrific incident, a pregnant girl was burnt to death allegedly by her boyfriend at a village under Sikarpur police station in Bihar’s West Champaran district on Tuesday.

West Champaran Superintendent of Police, said, “The two had a love affair. The girl claims to be one-month pregnant. She was pressing for the marriage. Enraged by the continuous pressure, the accused boy set her on fire. The girl succumbed to injuries in the hospital.”

Ghastly incidents of sexual assault on women have been reported from other parts of the state as well.

A girl was allegedly set on fire after she resisted a rape attempt in Bihar’s Muzaffarpur district just two days ago. The 23-year old victim sustained 60 per cent burns and is currently fighting for her life in a hospital.

According to the girl’s mother, a boy was stalking her for three years. A complaint was registered with the Ahiyapur police station, but the police did not take any action.

The police said that the accused Raja Raj has now been arrested and further action is being taken against him.

In another grisly incident, a woman was burnt to death in alleged honour killing by her own family members in Bihar’s Buxar district.

The police said that the deceased parents and her elder brother were arrested in this connection.

What is strange is that these cases have been occurring at frequent intervals despite the government’s claim that the law and order situation has improved in the state.

The Police however have refused to speak on the issue, only saying that the incidents are being investigated.

Professor of Sociology in Patna University Bharti S. Kumar said: “Police will do their duty, but it is more of a social problem. There is a need to make people aware of the rights of women. Until that happens, the crimes against women will continue to rise.”  (Agency)