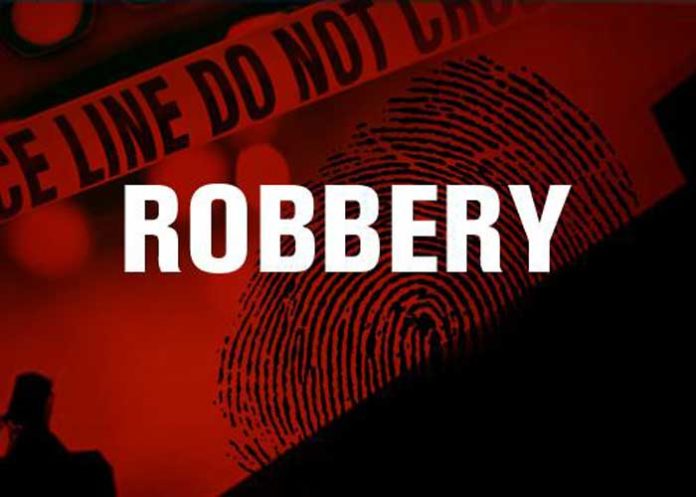 A pilot working with SpiceJet airlines had a horrid time after around 10 men allegedly robbed him at gunpoint, taking away his wallet which had Rs 10,000 in it after stopping his car while he was on his way to the airport.

Yuvraj Tewatia, the SpiceJet pilot, was heading towards the IGI Airport from his house in Faridabad in his office cab on Wednesday night. The incident took place near the Indian Institute of Technology in Delhi’s South district. Before leaving the spot, the miscreants attacked him with a knife, leaving him bleeding inside the car.

The accused persons, riding on four to five two-wheelers, first blocked the road and then broke all the windows of the cab. One of them pointed a country made pistol at Tewatia while another poked him with a knife on the thigh and snatched his wallet which had Rs 10,000 in it.

The police have registered a case under sections of IPC and Arms Act and the investigation is underway.

Deputy Commissioner of Police, Devendra Arya, told the media that a case has been registered against unknown persons.

He also said that an ERV stationed nearby tried to chase the accused persons till Mehrauli, but somehow they managed to escape.  (Agency)