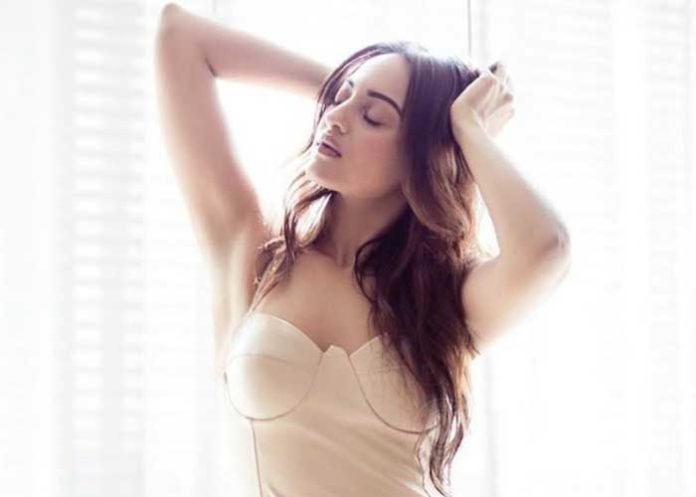 Actress Sonakshi Sinha on Friday tweeted her reaction to fraud allegations levelled against her by a Delhi-based event organiser, after an Uttar Pradesh police team visited her Mumbai residence to record her statement in the case.

“An event organiser who couldn’t live up to his commitment obviously thinks he can make a fast buck by maligning my crystal clear image in the press. There is full cooperation with the authorities from my end for the investigation to be conducted. Would request the media not to fan these bizarre claims of an uscrupulous man,” the actress tweeted.

On Thursday, a team of officials from Uttar Pradesh Police visited Sonakshi’s residence, Ramayana, to record her statement.

The complainant has alleged that Sonakshi failed to turn up for a performance she had been signed up for. Reportedly, she had received Rs 32 lakh as booking amount for the show.

Sonakshi, however was not at home on Thursday when the group of officials from UP Police, with the assistance of policemen from Juhu police station, arrived at her residence.

The police team will visit her again on Friday.

Sonakshi was last seen in the multistarrer flop, “Kalank”, and will soon be seen in projects such as “Khandaani Shafakhana”, “Mission Mangal” and “Dabangg 3”.  (Agency)