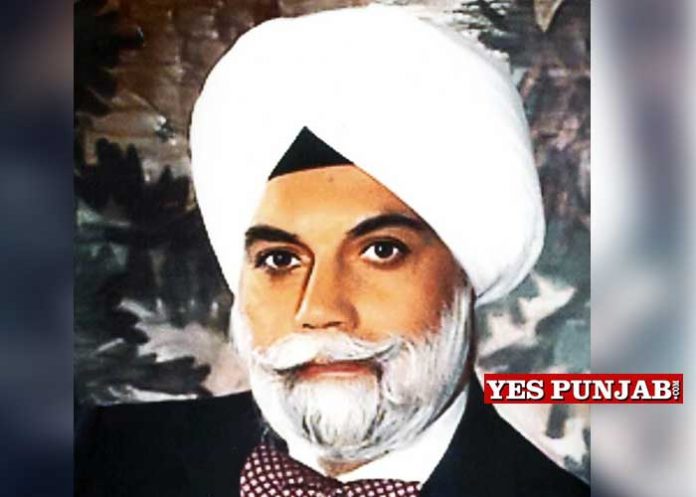 According to a press release issued by the Sikh Temple, a street would be renamed in honour of Dr. Marwah besides placing a star with his name on Hollywood Boulevard.

Originally from India, 93-year-old Marwah first arrived in the US on a scholarship in 1950.

Alongside his business, Marwah devoted himself to philanthropy in Los Angeles, becoming a commissioner of cultural affairs for the city, chairing the Bombay-Los Angeles Sister City Committee, helping to get the first-ever minority elected to Congress and teaching at the University of Southern California.

“Marwah is responsible for getting historic recognition for 200 monuments throughout L.A., including Grauman’s Chinese Theater and the Walk of Fame on Hollywood Boulevard. Even though it was a salaried position, he gave every cent back,”a report in The Malibu Times said.

Marwah also gifted one of his alma maters, Howard University, with an emergency dental clinic, paid the college tuition of more than 100 Indian American students and funded the first Sikh temple in the U.S.–Hollywood Sikh Temple.