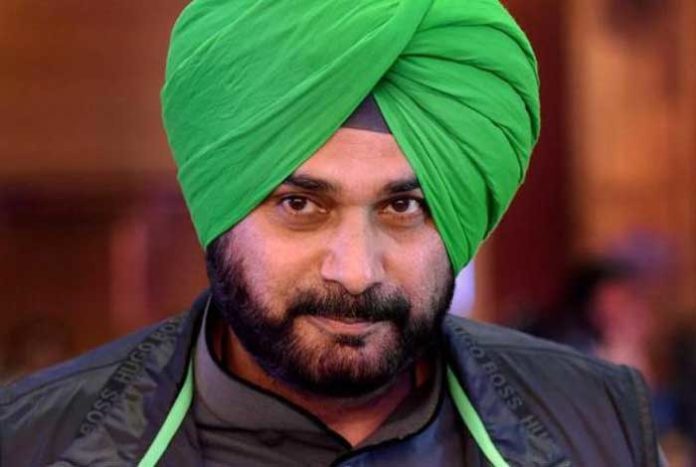 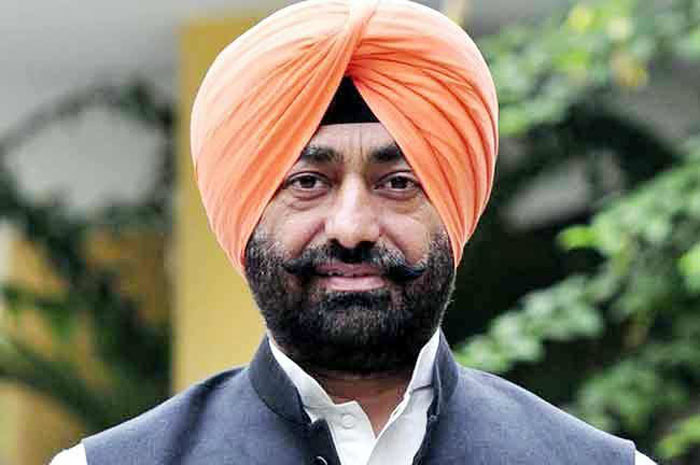 Chandigarh, July 14, 2019 (Yes Punjab News)
Khaira while reacting to Sidhu’s resignation said Capt Amarinder Singh had targeted Navjot Sidhu because of his truthful outburst at Bathinda during the Lok Sabha polls exposing the freidnly match between Capt and the Badal families.

Khaira said the entire reshuffle was merely an eye wash exercise aimed at isolating Sidhu to teach him a lesson for exposing the deep nexus between the two feudal families.

Khaira said ever since Capt has taken charge of Punjab congress he has never allowed any Jat Sikh leader to grow in stature fearing competition, he said only sycophants and leaders with money bags can survive in the coterie of CApt. Amarinder Singh.

Khaira said Sidhu was becoming popular day by day for his outspoken behaviour particularly he had gained respect amongst the masses on the Kartarpur Sahib corridor issue and his close ties with Pak PM Imran Khan.

Khaira said the congress high command has failed to protect a good honest leader from the onslaught by a feudal Capt. Amarinder Singh.

Khaira urged Sidhu to quit congress and join third front forces to liberate Punjab from the clutches of traditional corrupt, feudal and arrogant leaders like Badals and Capt Amarinder Singh.