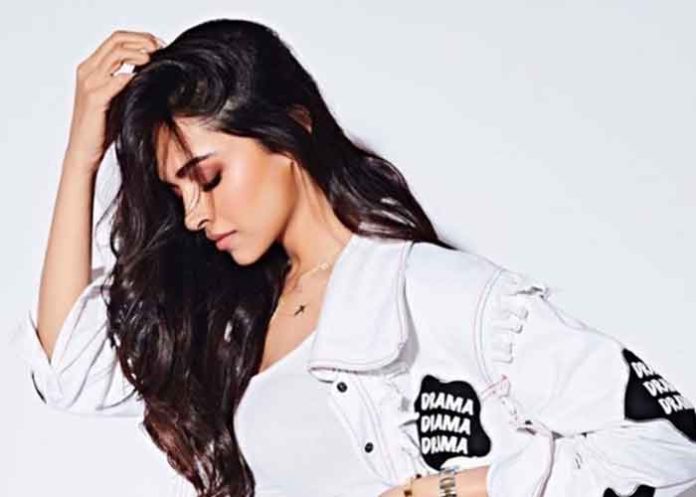 The Congress on Wednesday slammed the Bharatiya Janata Party (BJP) for criticising actress Deepika Padukone‘s JNU visit, and wondered if the Bollywood star should visit Nagpur (RSS headquarters) “to promote her film”.

Speaking to the media, Congress spokesperson Pawan Khera said: “This is what this government is all about. They have reduced to this level that if an actress supports the protest they will tweet against her, run social media campaigns against her, will boycott her film, will call it a film promotion activity. Where should she go to promote (the film)? Should she go to ‘Sangh Mukhyalaya’ at Nagpur?”

Khera also criticised Prime Minister Narendra Modi and Home Minister Amit Shah for not considering the issues pertaining to the youth of the country, on the backdrop of protests at various universities across the country including Jamia Millia Islamia and Jawaharlal Nehru University (JNU).

“We expect the PM and Home Minister to go to JNU and speak to the youth there in the time of distress but instead, the BJP is criticising Deepika and running campaigns against her film,” he said.

Deepika visited JNU on Tuesday evening and extended her support to those who had gathered to protest the violence that happened inside the campus on Sunday evening.

Social media has been divided into two opinions over her visit.

Few social media users hailed her for supporting students on JNU attack by tweeting #ISupportDeepika while on the other hand the #boycottChapaak are trending on Twitter.  (Agency)